I have been following the fortunes of the US bike makers Motus over the last few years. Unfortunately they have gone bust when their financial backers pulled the plug on them. 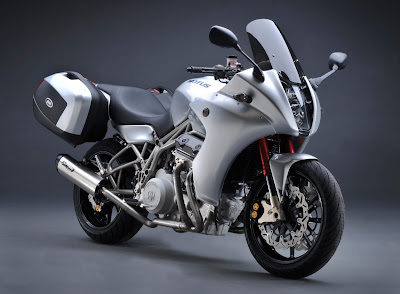 The Motus was an interesting concept and a refreshing change from the big V twin custom/bagger/HD clones that smaller US manufacturers like Indian & Victory build. The Motus was a high performance sports tourer. It featured an all-American style engine - a inline V4 marketed as half a classic muscle car motor. Despite having pushrods and only two valves per cylinder the 1650cc engine produced 150 bhp (MST) and an astonishing 180bhp (MSTR)

But, as low-volume niche-market bikes, they were expensive $31k/$37k (£24/£28k) and they lacked the modern electronic features that high-end buyers expect. 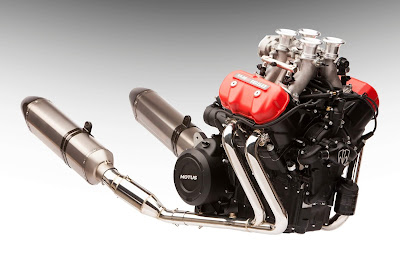 story here
Posted by fj_stuart at 11:55 No comments:

The town of Dumfries in southern Scotland is a favourite destination for me. It's a fairly short run - 70 miles by the quickest route but there are lots of options for a more meandering run and that's what I did today.

Summer is well and truly over…in Scotland anyway. We are very much in "the season of mists and mellow fruitfulness" as John Keats put it. But I'll bet he never rode a motorcycle at 70mph along the motorway in a downpour (as I did today) so what does he know? As ever, it was changeable, and did not stop me enjoying a trip to Angus today. 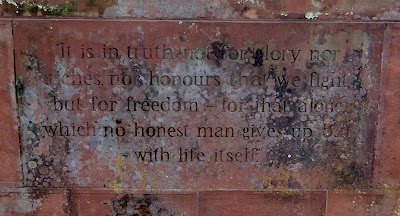