In the News – Why Punctuation Matters

The town of Ludlow in England put up these signs. 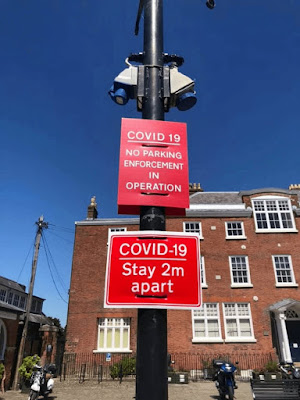 There is already a parking restriction. For non-Brits the double yellow lines at the kerb mean “no waiting”. The sign was just to warn motorists that the restriction was being enforced. However a missing full stop between PARKING and ENFORCEMENT gave the sign the completely opposite meaning.

On the subject of road signs I spotting this one on a farm access in Lanarkshire. 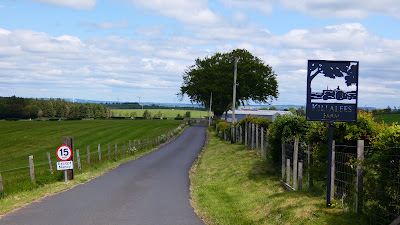 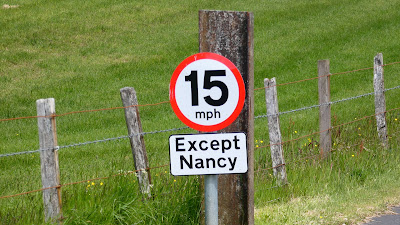 A Sketch from the Past

Since there was a good going storm here yesterday I decided to tidy up my study. In the course of which I found a sketch I’d made many years ago.

This is the contact breakers on my first bike – Yamaha CS5E 200cc two stroke twin. So I would have made the sketch in 1975. 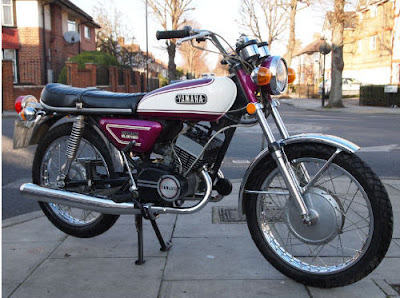 Those of you younger than late middle age may not know what contact breakers are. And for that you should be thankful. Contact breakers were part of the ignition system. They switch the power to the ignition coil on and off as the engine turns. This causes the coil to produce a high voltage that provides the spark that ignites the fuel.

Contact breakers required maintenance. Wear in the fibre follower means that the ignition timing can go out and make the bike badly. In addition, because there is sometimes a spark as the point separate, the faces of the contact surfaces can become pitted. Replacement points should then be fitted.

Back in the day points for Japanese bikes were expensive. Unlike cars bikes did not use distributors so there were a set of points for each cylinder. What I guess I was doing when I made the sketch was taking the breaker assembly apart to file the points smooth.

By the late 1970’s points had been replaced with electronic ignition which requires no maintenance.
Posted by fj_stuart at 03:41 1 comment:


In these days of lockdown we are lucky to have a nice garden to sit in and work on. The weather has been warm & sunny so the flowers are well in bloom. 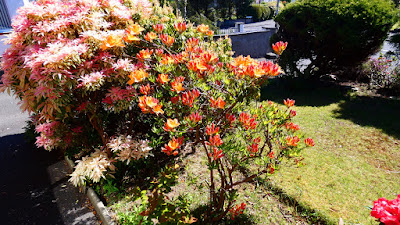 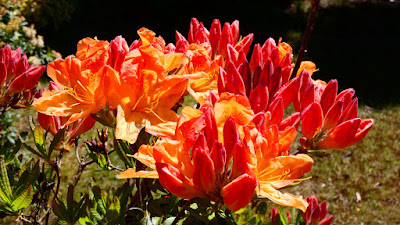 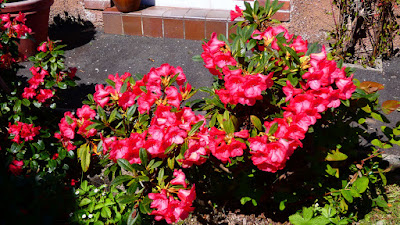 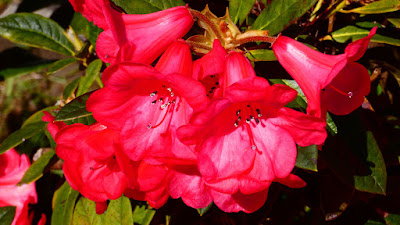 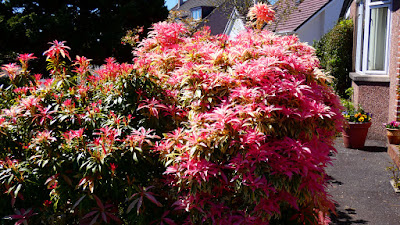 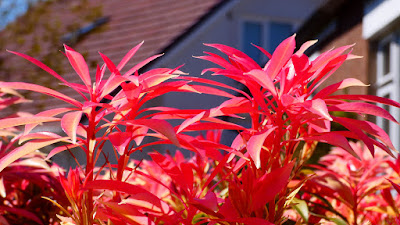 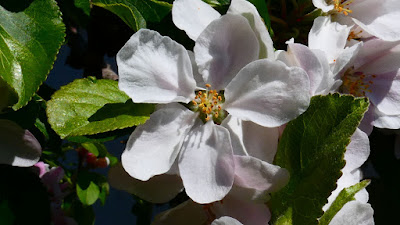 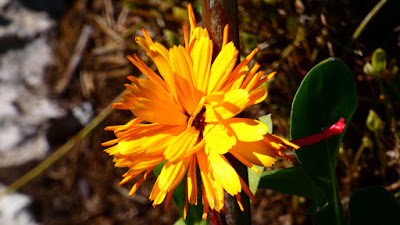 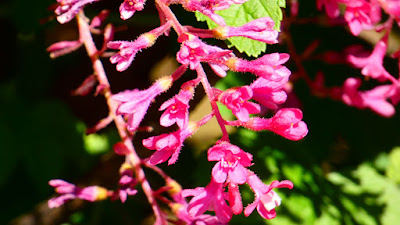 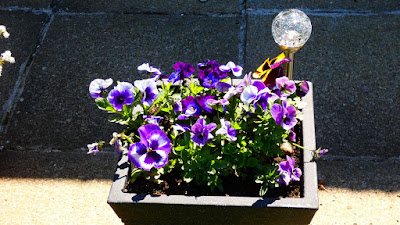 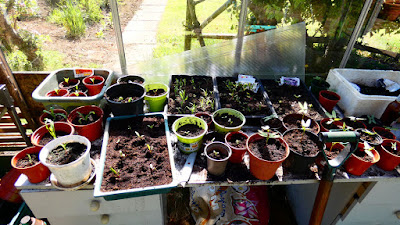 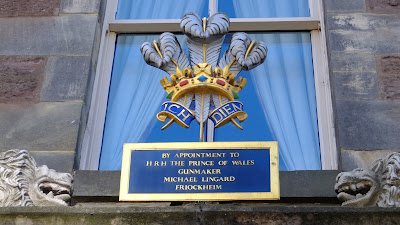 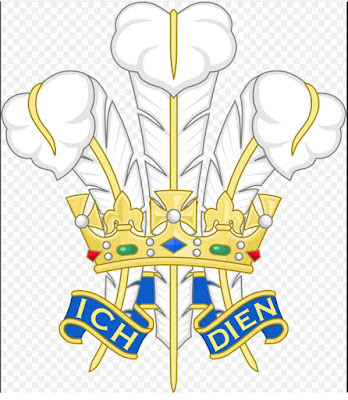 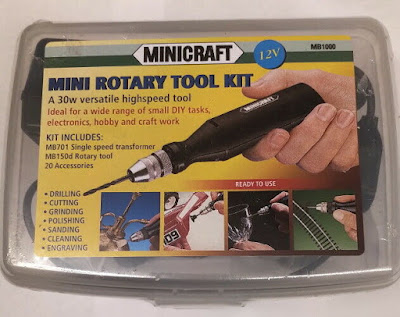 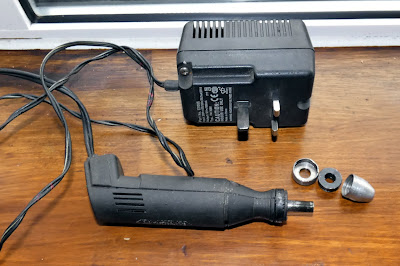 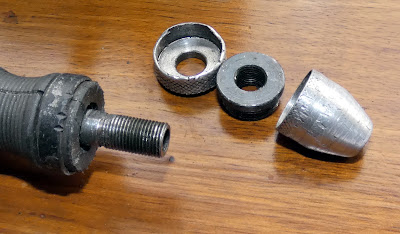 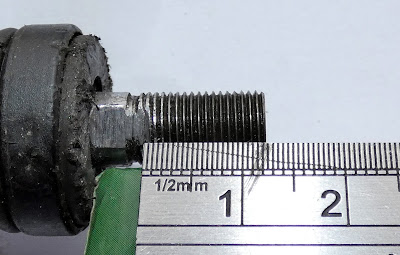 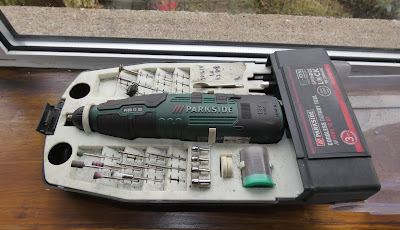 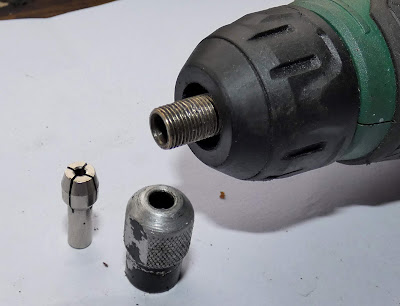 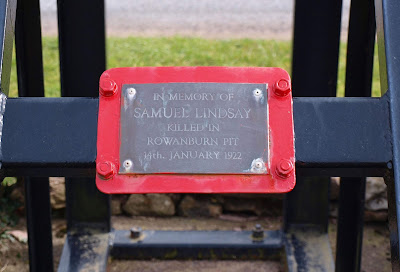