I spotted this immaculate Renault 4 in Lagos, Portugal last week. It took me back to the mid '80's when we visited the country and hired one to explore the Algarve.

The Citroen 2CV is seen as the post war French "peoples car", but there were twice as many Renault 4s made and at 8 million it is the most produced French car. The 4 was manufactured from 1961-92 in a remarkable 17 plants around the world.

The car I drove would have been a late model built in Portugal with a four cylinder 1,100cc engine producing a modest 34 bhp (a third of my FJ!) but it weighs only 600kg. In its day it would have provided basic family transport in what was then (and still is now) a poor country. It has four doors, four seats, good luggage space and it was the first volume produced hatchback.

I recall the car as being quite pleasant to drive despite its lack of power. The engine was smooth as was the long travel suspension that coped well with the rough roads. The gearlever stuck out of the dashboard and looked like an umbrella handle. It was very basic - not even winding windows. No air con in a hot climate must be a pain and it won't be a good idea to be in a crash in one. 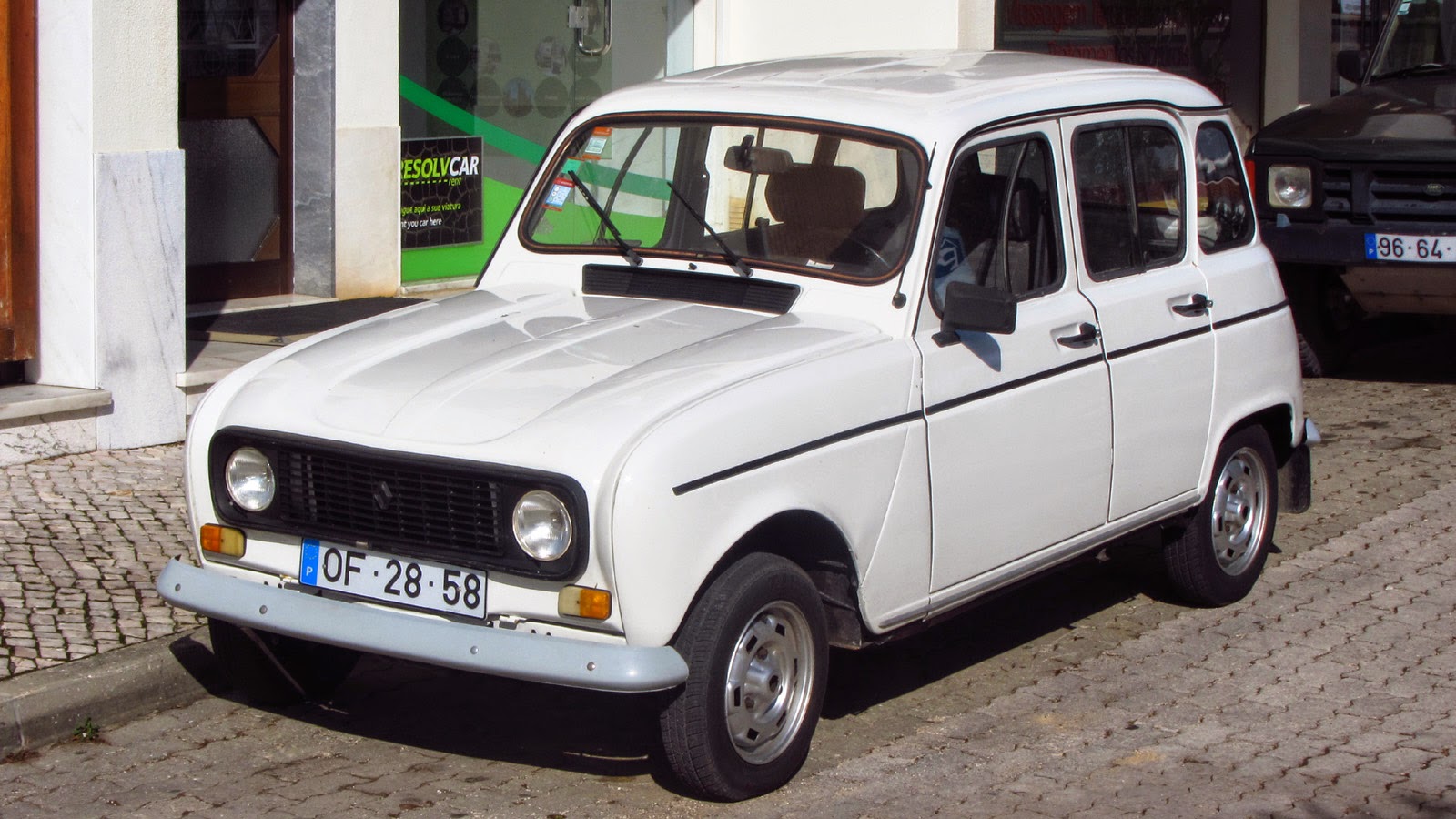 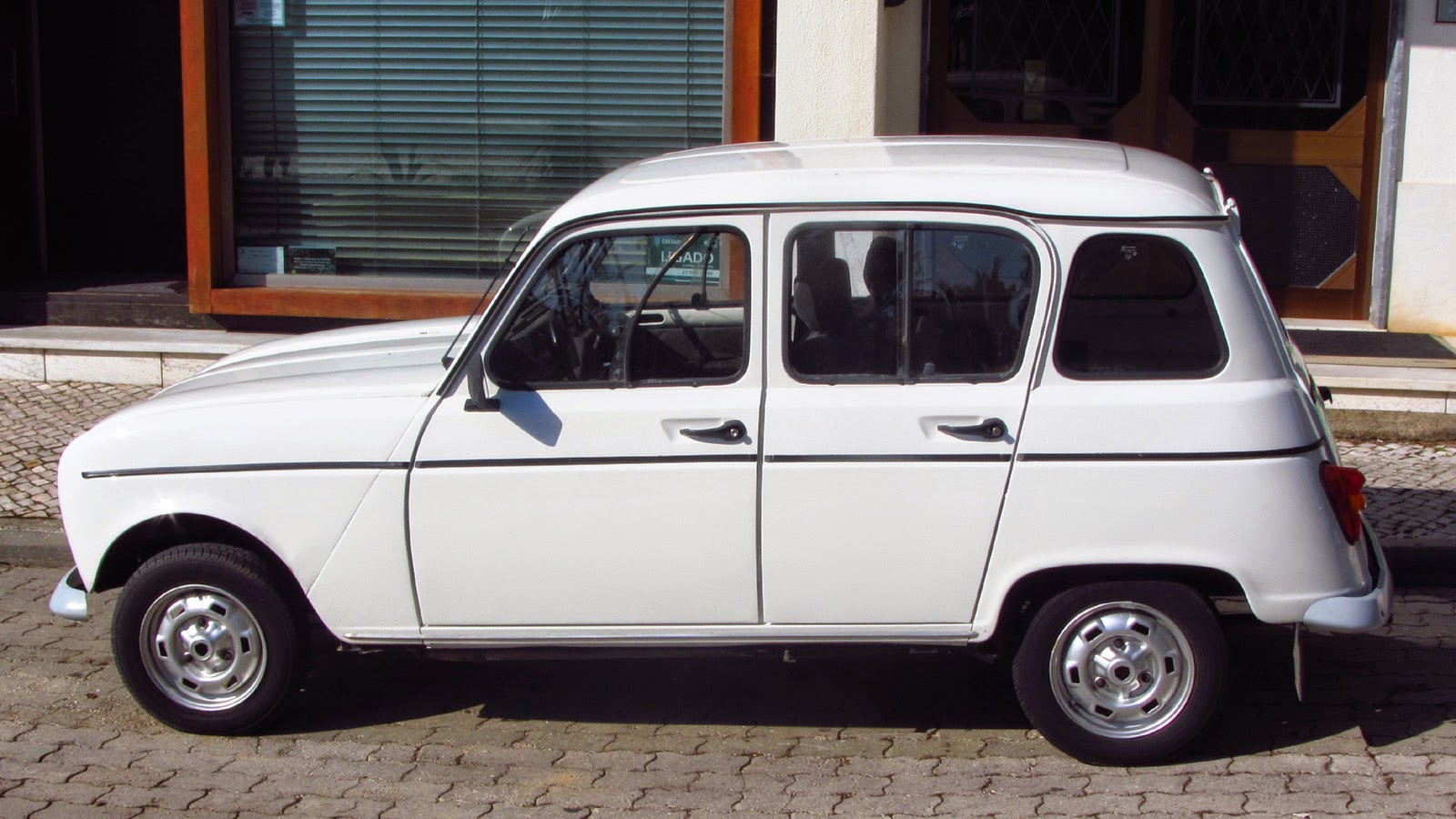 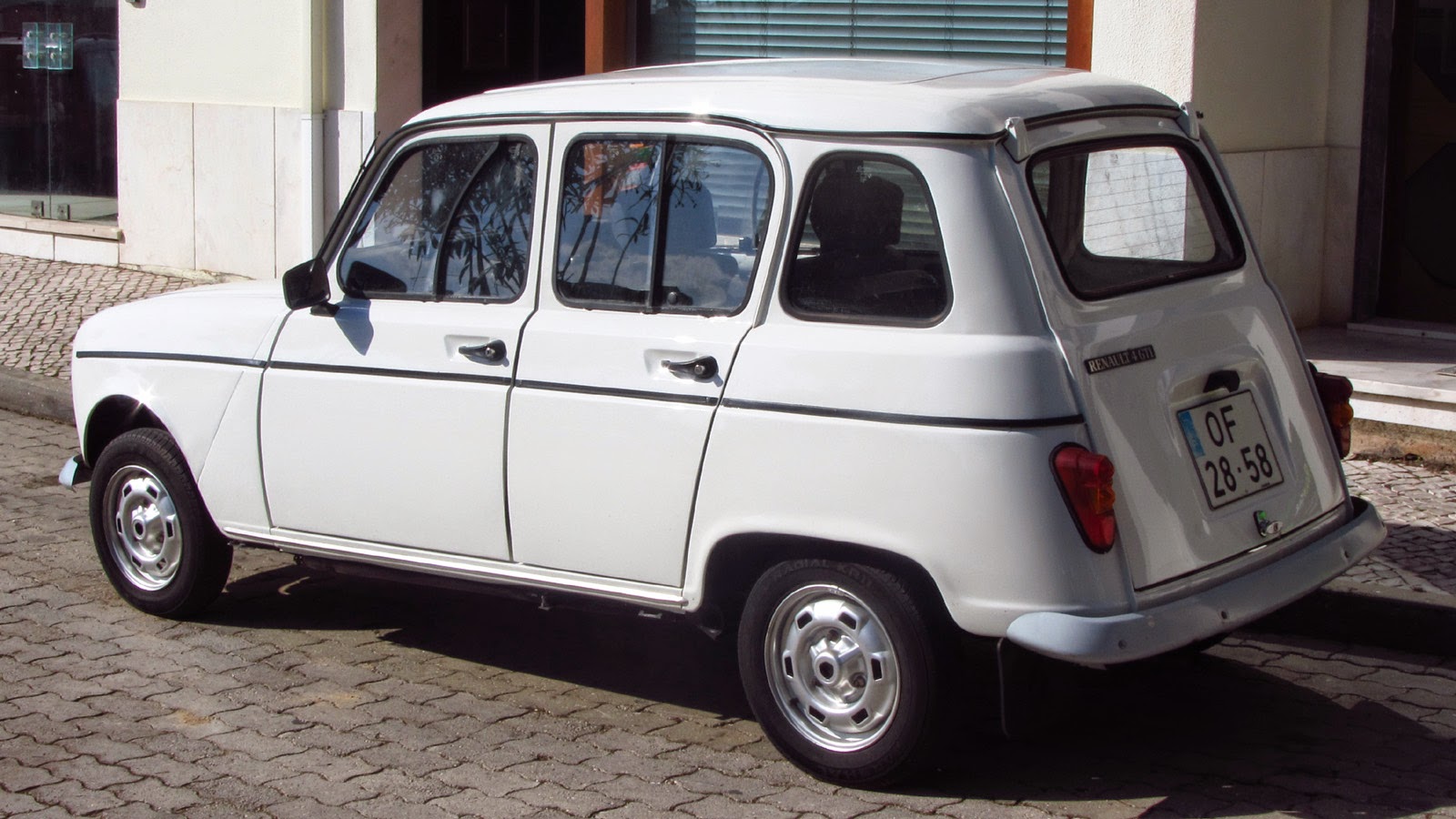 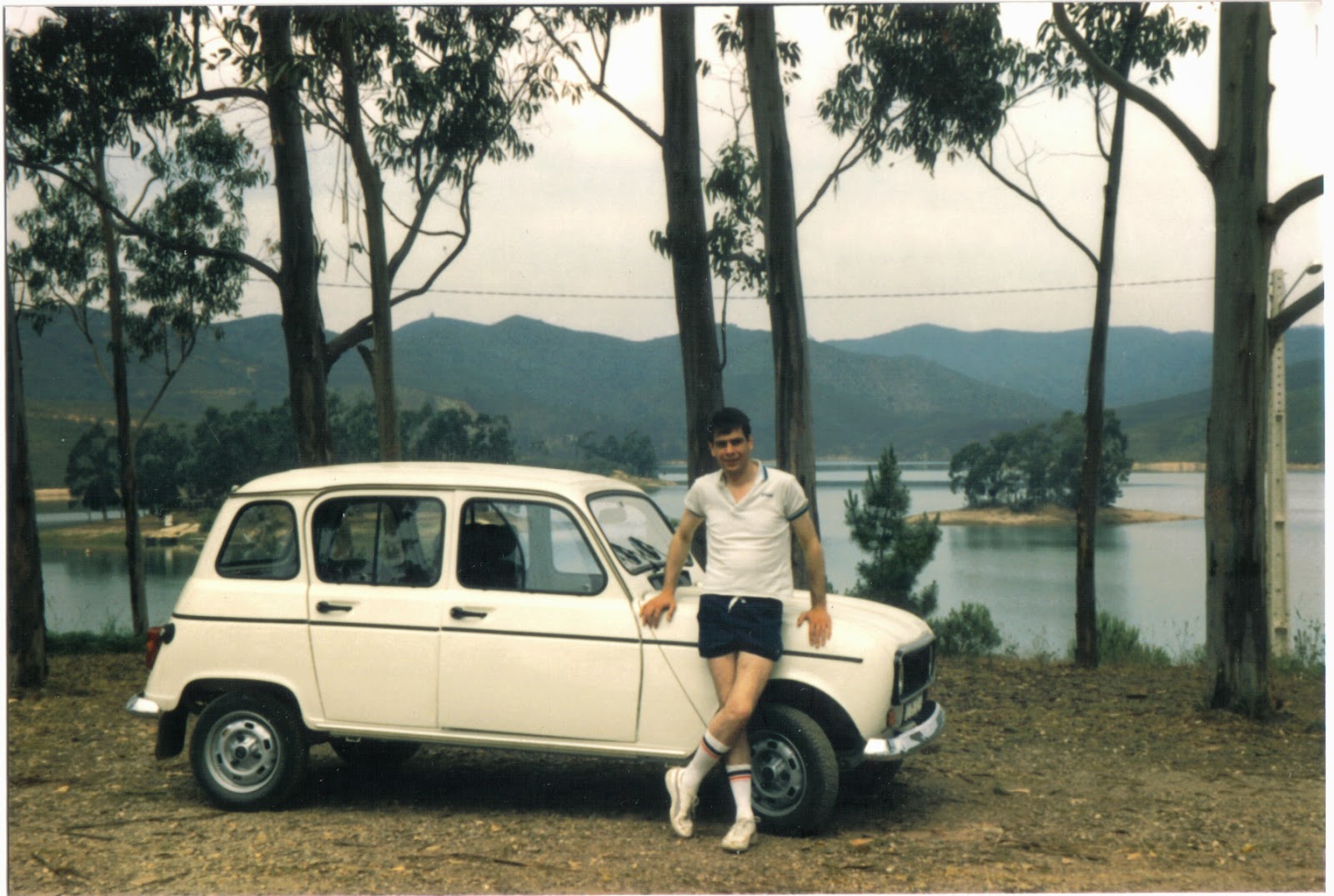 ***Update#2***
I haven't seen a 4 in the UK for many years (I assumed they'd all rotted to dust in the British climate) but I came across this one at Ken Bridge today. D reg indicates 1986/7 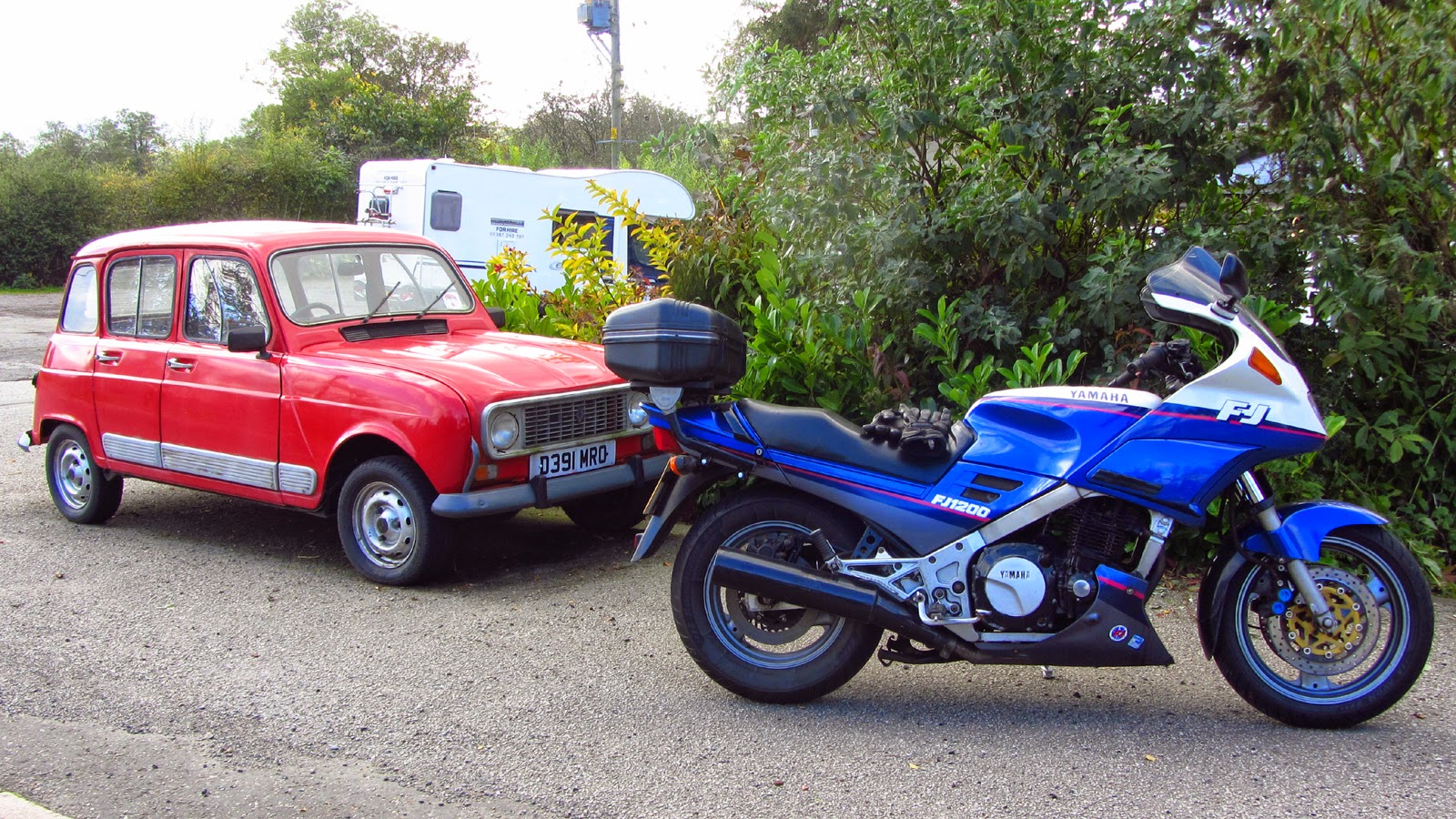 Roundabout of the Week 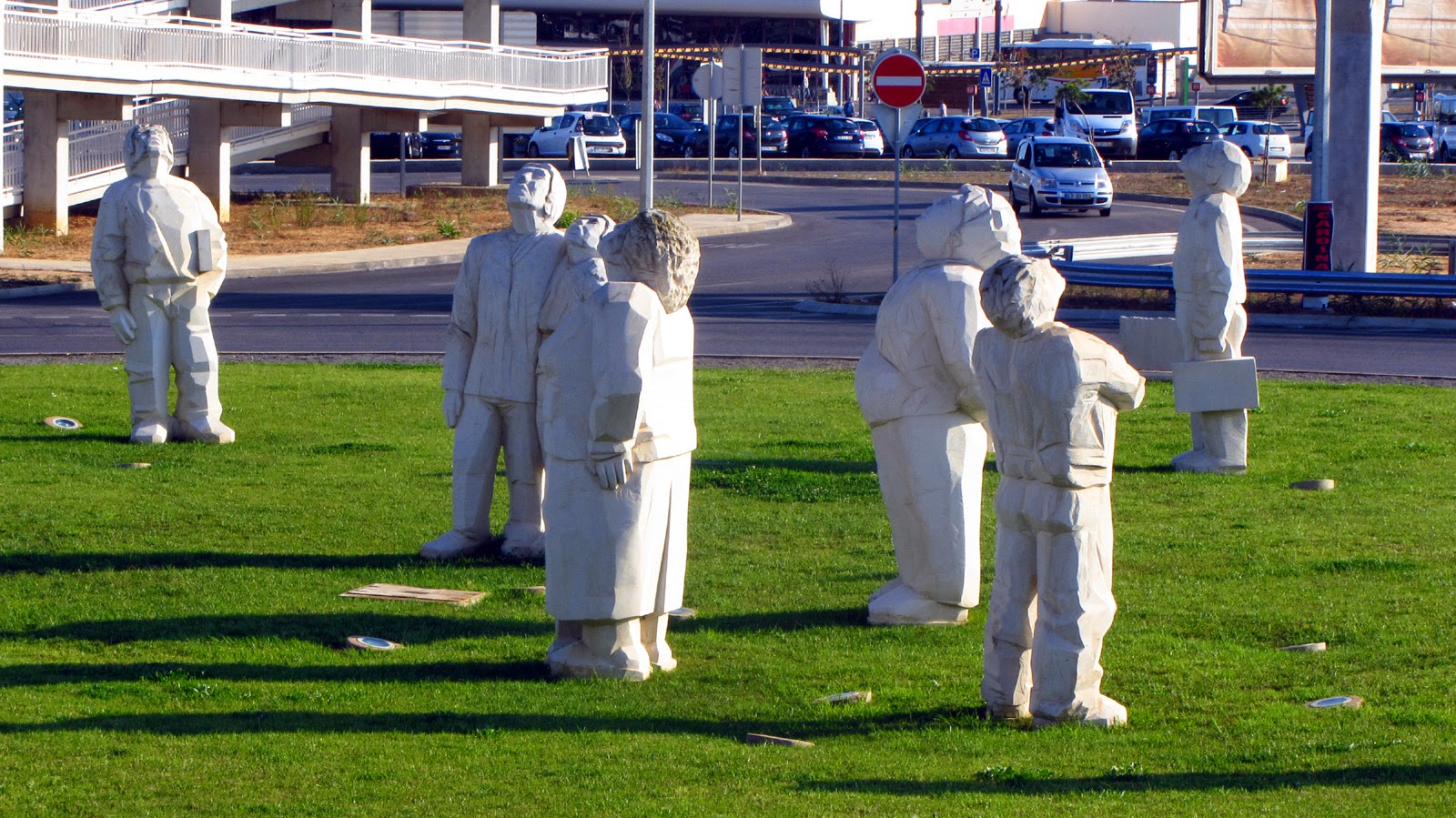 In Glencoe today I came across a natty motor home calling itself the "European Marmalade Expedition". It is a Czech family on a year long 60,000 miles journey through Europe making and selling marmalade.

In Scotland this may be a case of "taking coals to Newcastle" because Dundee is strongly associated with making marmalade.

I'll think I'll use "The European Marmalade Expedition" if I'm ever forming a prog rock band! 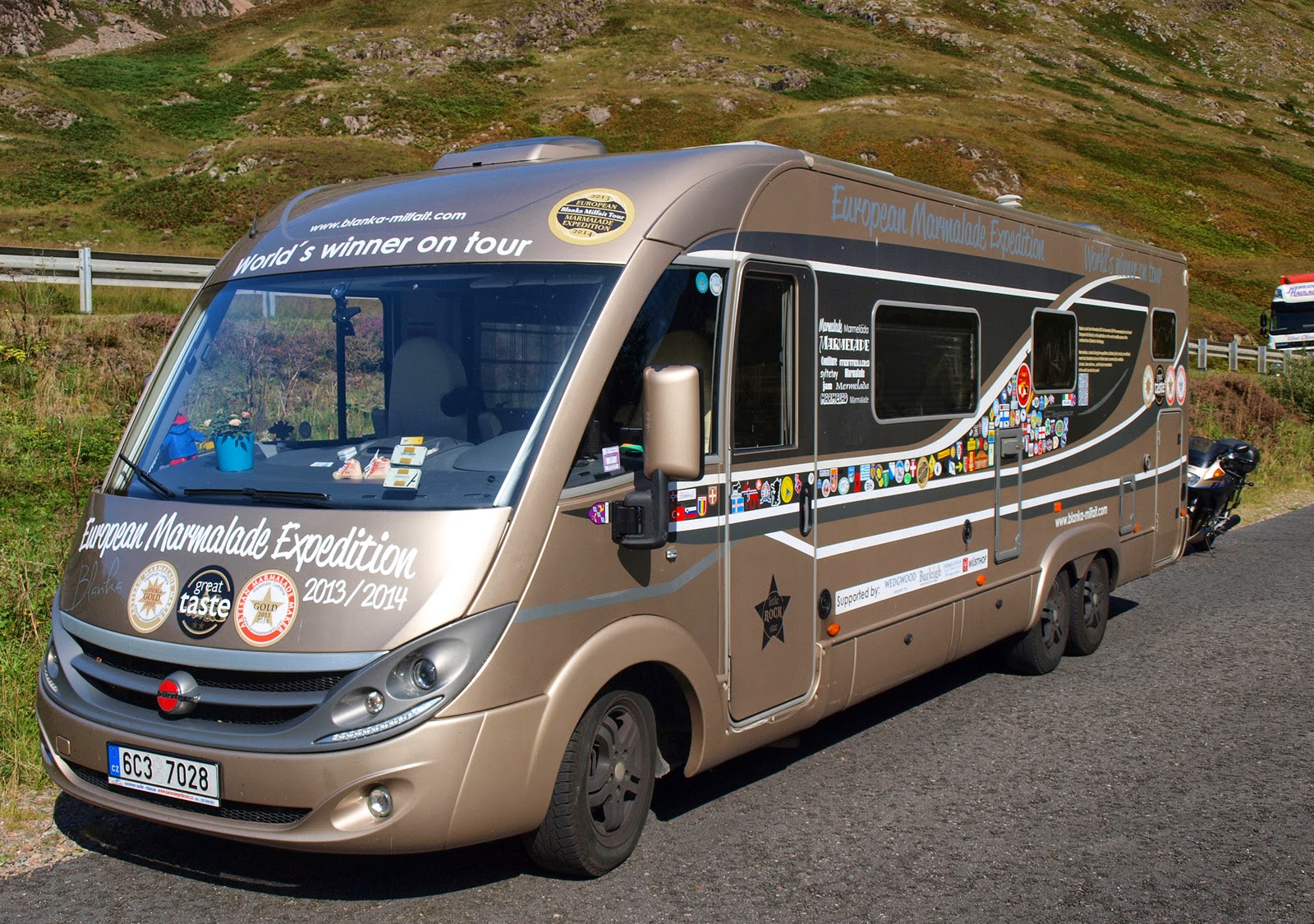 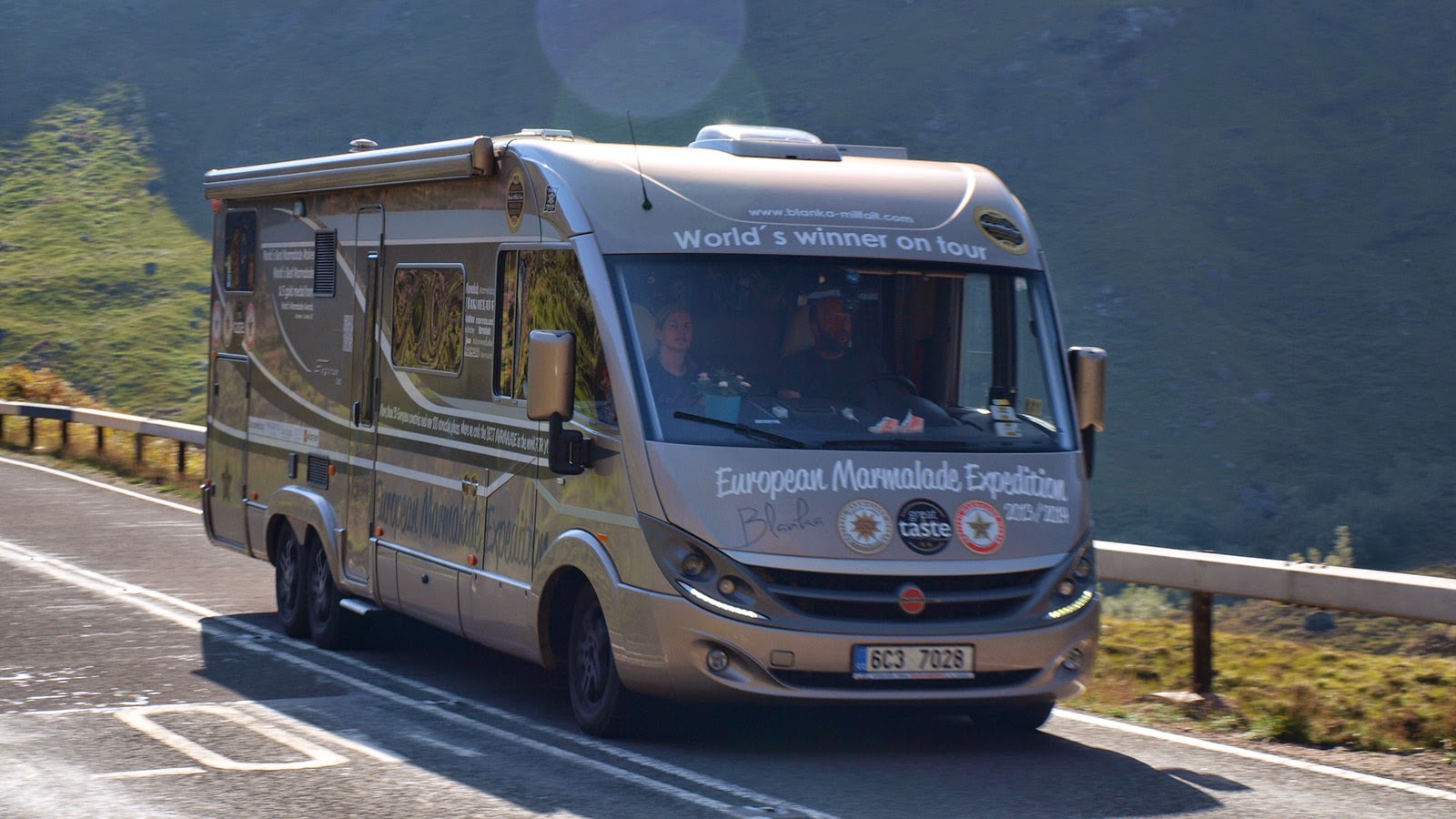 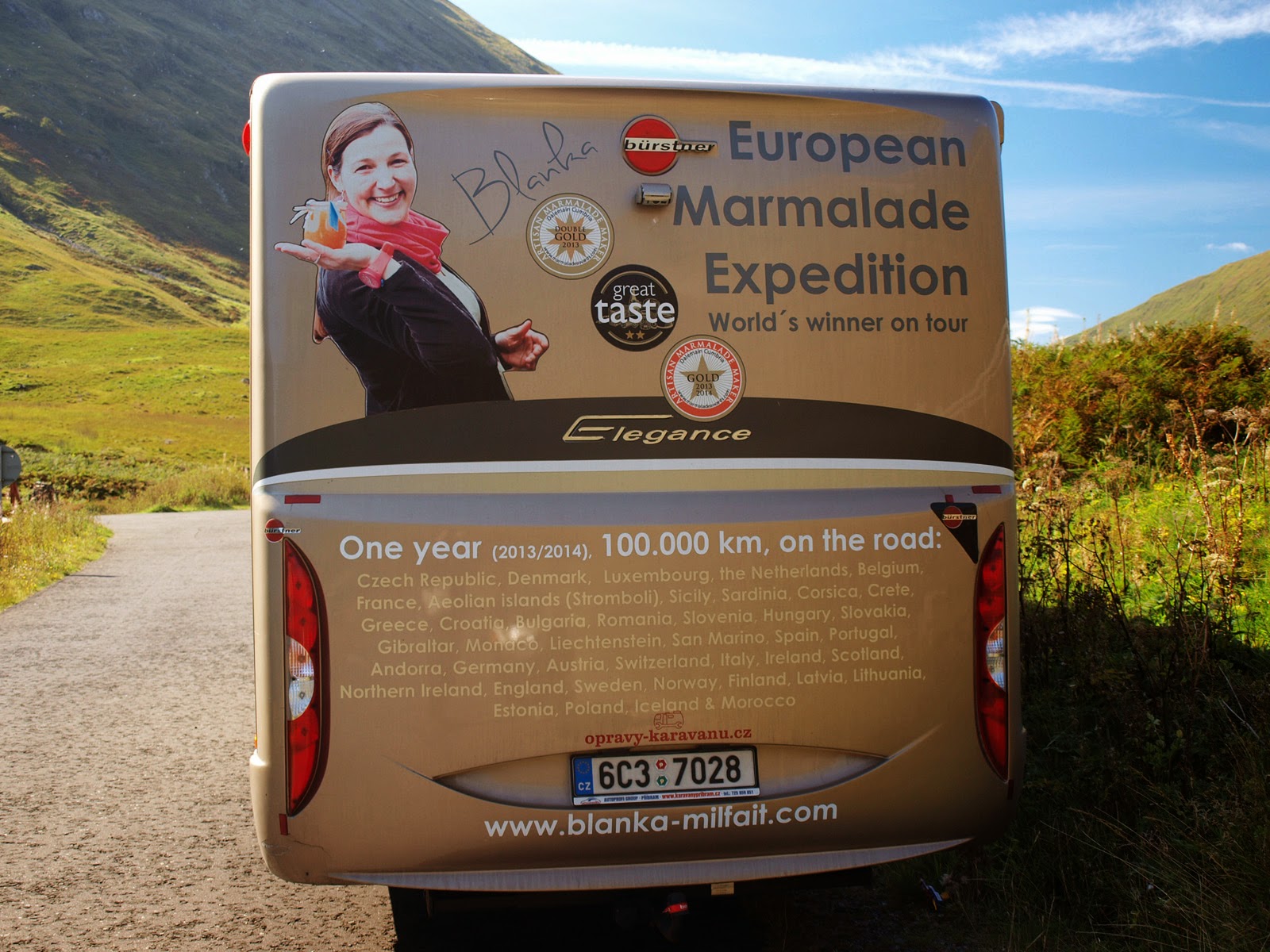 The website (it may not make a lot of sense - Google translate seems to have trouble with the Czech language) here
Posted by fj_stuart at 14:06 2 comments:

A while back I saw a Kawasaki emerging from the car park at Glasgow City Chambers. There was something odd about it. The engine was enclosed in a black box and it was silent. I found the bike and it is an electrical powered vehicle.

The bike looks like a professional conversion of a GPz500 and was charging up while parked.