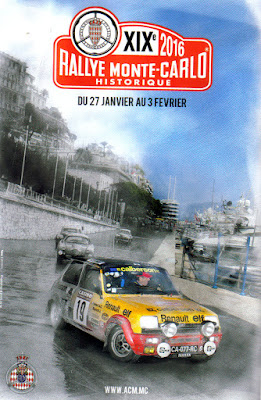 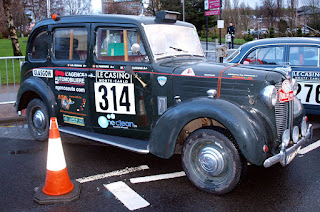 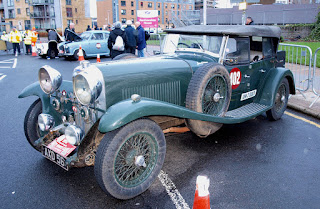 I got there early to avoid the crowds and had some time to see the sights. Paisley is a place I know quite well because I went to school there and later frequented its pubs

Cars left today from Paisley to take part in the Monte Carlo Rally for classic cars. 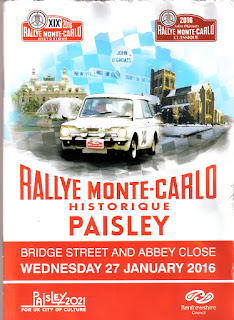 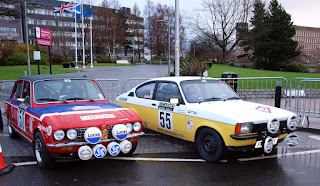 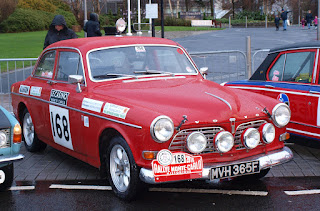 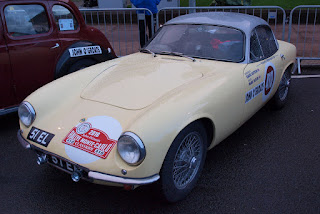 I recently thought about fitting a pair of handguards to my CBF250. It seems a good idea for a bike that is used through the winter to keep the wind and rain off my hands.

I got a pair on eBay. These were fairly cheap "universal" guards so I did expect to have to do a bit of mods to get them to fit but as it turned out they were pretty much a straight bolt-on. 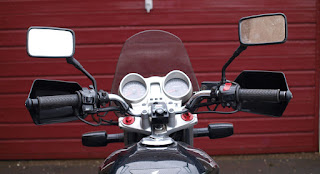 The discount supermarket Aldi currently has an angling clothing special so I went along to see if there was anything that would be suitable for motorcycle wear.

I bought a fleecy "onesie" that could worn under my waterproofs and a pair of padded waterproof trousers. I'm not expecting too much from them being made of lighter material that bike clothing but should be ok for local running about in cooler weather. At these prices they're worth a try. 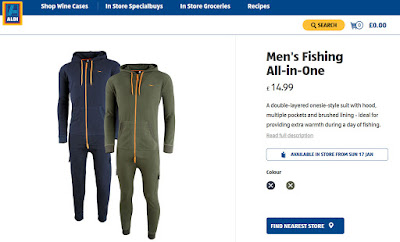 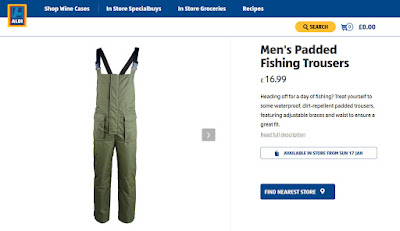 Been 'Round the World (at least that's the way it feels)


We're just returned from our annual winter week in the sun. This year we went to the Spanish Canary island of Tenerife. And very pleasant it was too. A nice hotel with great weather & scenery. But things went a bit wrong on the way back. If fact it turned into a version of the comedy movie "Planes, Trains & Automobiles".

On Saturday snow fell at Glasgow Airport. It seems that it wasn't serious but the runway had to be closed for two hours. This lead to a knock-on delay of five hours to our flight back. Problem was that the crew had run out of flying hours and we could only make it to Málaga. After much hanging about we finally got to bed just after 6am. We were in Torremolinos, a Spanish resort developed in the 1960's.

It was interesting to visit southern Spain in winter. We've been there many times in spring & autumn (summer is way to hot for us) As it turned out it was very pleasant. It was a bright sunny day and about 17C/63F. There are some ugly old concrete buildings but also a charming old town. With few tourists that this time of year we joined the locals for a stroll along the seafront. It was funny for us northeners to see them wearing coats and scarfs in conditions we found fairly warm.