Getting the Fleet Back on the Road

If you follow this blog you will notice that, since the start of the year, I've been riding my Suzuki SV650 exclusively. However I've got three roadworthy bikes and my master plan was as follows:

Well, for one reason or another (mostly laziness on my part) I ended up using the SV for everything. It's such a great bike this works ok. It is small, light and agile and fine for running about town. It's also goes as fast as I could reasonably want. But I decided to get the CBF & FJ back on the road. In the UK this means getting an MOT (safety check) and paying some tax.

The advantage of this is that I can do some maintenance on the SV. Also it's not a good idea not to use older bikes. Strangely random things seem to go wrong with them when just sitting doing nothing in the garage.

The CBF has been unused since the start of the year. It needed an sprocket carrier bearing and we were going on holiday……. The FJ hasn't been used since October 2016. I don't ride it over the winter so it didn't seem worth taxing & MOTing it. I intended to use it last year but with a broken collar bone it just seemed too heavy.

The FJ & the CBF are both well-used. They have a lot of years and/or miles between then and so it was a little worrying whether they'd pass the test. As it turned out they were fine.
Posted by fj_stuart at 13:49 2 comments:

Electric Scooters for Hire in Valencia

At the start of this month we spend a very enjoyable week in the Spanish city of Valencia. 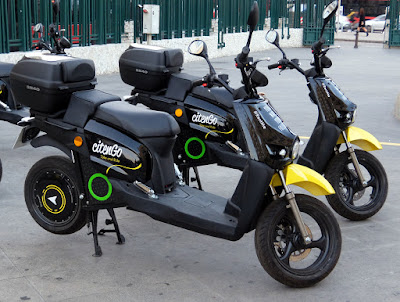 In Search of Something Old

Today I took a trip to England to have a look at something old. Not hard in this country - there are lots of old buildings, etc, but this is something special (I think anyway) 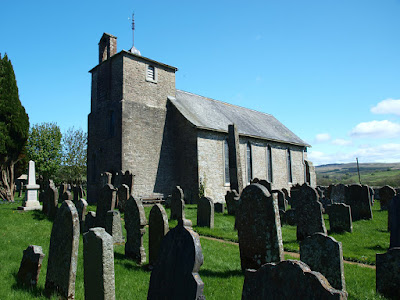 Bewcastle in Cumbria consists of a few farms and a church. In the churchyard is what I came to see. The Bewcastle Cross dates from the 7th century. The head is missing but the carving on the shaft is surprisingly detailed and clear. It's hard to imagine that this cross is still in its original location after 1,300 years. 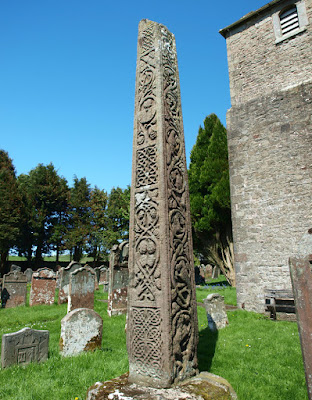 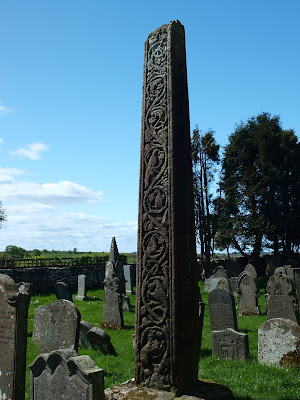 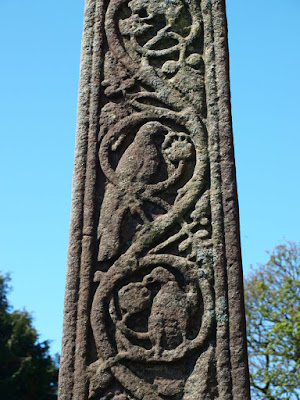 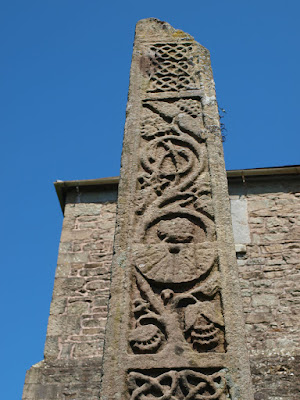 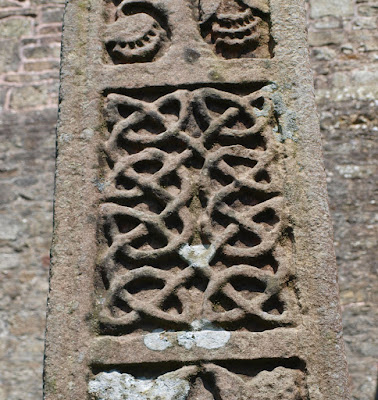 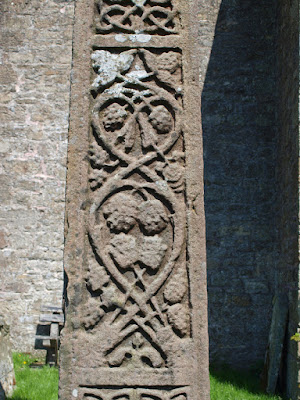 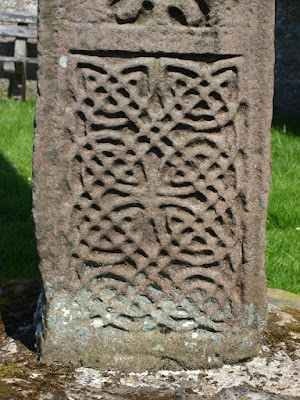 While most of the country enjoyed warm temperatures and sunshine the west coast of Scotland remained gloomy, cool and drizzly. This was not good because I was at my annual camping expedition to the MZ Riders Club rally in Tighnabruaich.

It was worthwhile because of the opportunity to down a (good) few pints with old friends. During a stroll along the seafront I noticed this sign on the pier. I couldn't help but think "what events made the authorities erect this?" 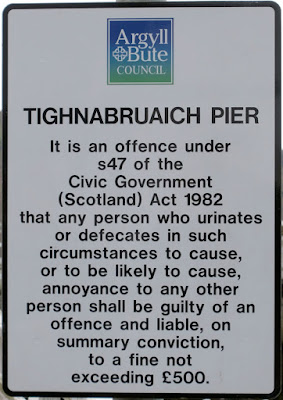 Yesterday, a journey of only 15 miles as the crow flies but the map says that there is much to see…..

I planned my route and found info at https://pastmap.org.uk/