Isle of Seil Update - The House of the Trousers.

I was talking to my father today and when I told him I'd been to Seil he mentioned the "House of the Trousers". This is the Inn near the bridge and the story of its name is worth telling. I didn't take any photos of the Inn so I had to use Google Street View

Next to the bridge is the Tigh an Truish Inn - the House of the Trousers, referred to locally as the T&T. Following the defeat of the Jacobite Army at Culloden after the 1745 Jacobite Risings, and Bonnie Prince Charlie's subsequent flight from Scotland, the Government banned the use of the Gaelic language, the kilt, and the wearing of tartan by proscription under the Dress Act of 1746. The inn earned its name after its use by islanders from Seil, and neighbouring Easdale Island, as a convenient location to change to and from their traditional garb and into trousers, or trews (obviously not Tartan Trews!), when travelling to the mainland.

The Act
That from and after the first day of August, One thousand, seven hundred and forty-six, no man or boy within that part of Britain called Scotland, other than such as shall be employed as Officers and Soldiers in His Majesty's Forces, shall, on any pretext whatever, wear or put on the clothes commonly called Highland clothes (that is to say) the Plaid, Philabeg, or little Kilt, Trowse, Shoulder-belts, or any part whatever of what peculiarly belongs to the Highland Garb; and that no tartan or party-coloured plaid of stuff shall be used for Great Coats or upper coats, and if any such person shall presume after the said first day of August, to wear or put on the aforesaid garment or any part of them, every such person so offending ... For the first offence,shall be liable to be imprisoned for 6 months, and on the second offence, to be transported to any of His Majesty's plantations beyond the seas, there to remain for the space of seven years. 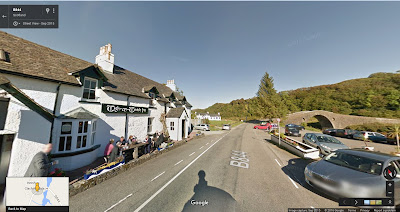 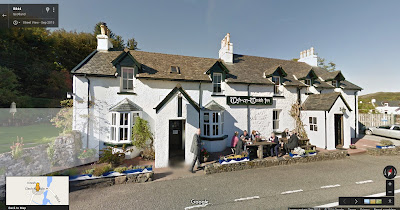 Having ridden around the West of Scotland for over 40 years it can be hard to find somewhere new to go locally. But studying the map I found the Isle of Seil near the Highland town of Oban. It is an island, but only just. It is separated from the mainland by a narrow strip of water that looks like a river. 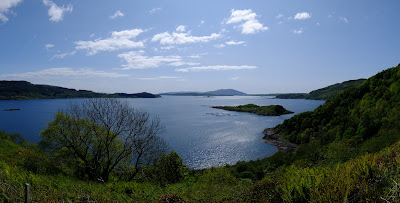 The Royal Mail is to issue a series of ten stamps commemorating the 50th anniversary of the rock band Pink Floyd. Six feature album covers and four have concerts. 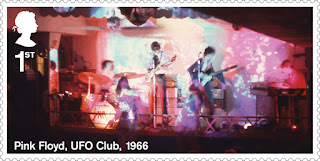 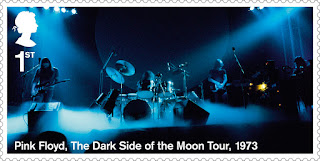 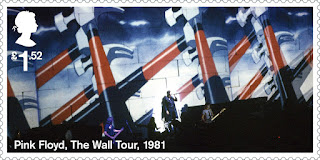 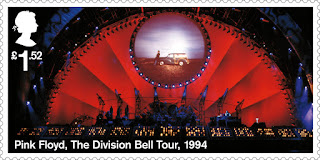 This isn't the first time the Floyd have appeared on UK stamps. The album cover for The Division Bell was included in the 2010 Classic Albums series of stamps. 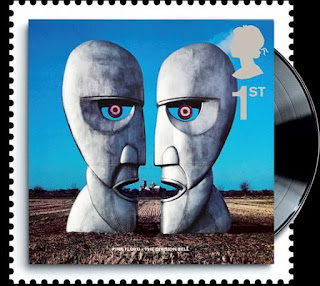 The Bridges of Berwick

As I've mentioned previously, "back in the day" I earned a crust as a Civil Engineer specialising in bridges and I still retain an interest in them. I went for a run through the Scottish Borders to Berwick-upon-Tweed on Monday and snapped the bridges in the town.

Firstly (ie nearest the sea) is Berwick Bridge or the Old Bridge. It is a 15 span masonry arch built 1611-24. It still carried light traffic. 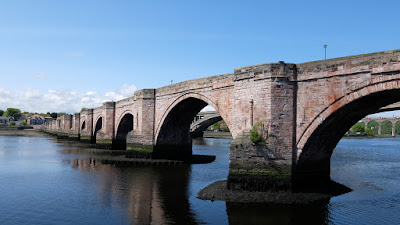 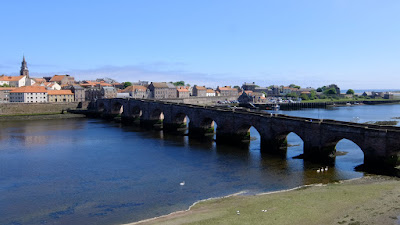 Next is the Royal Tweed Bridge than effectively replaced the old bridge in 1928. It is a grand and elegant four span reinforced concrete arch. Prior to the town by-pass being built in 1984 the bridge was on the main London to Edinburgh road. 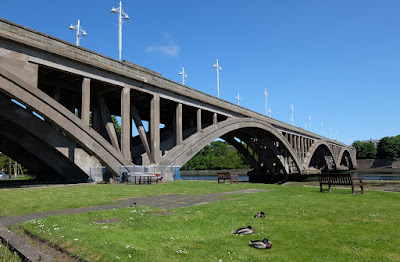 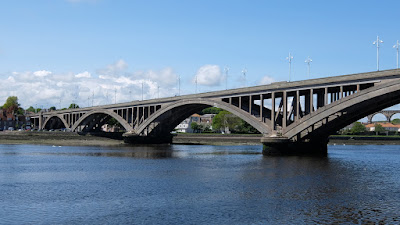 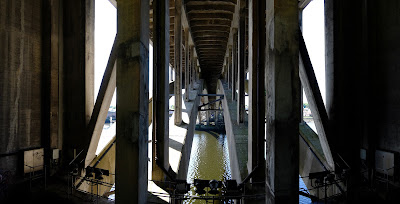 The last bridge is the Royal Border Bridge. This was built 1847-50 and carries the East Coast Main Line between Edinburgh and London. It is a 28 span railway viaduct with brick arches and sandstone piers and spandrel walls. 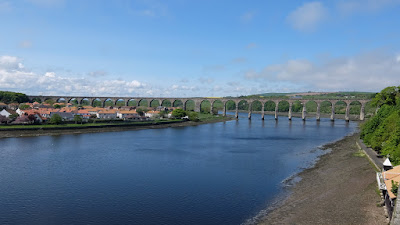 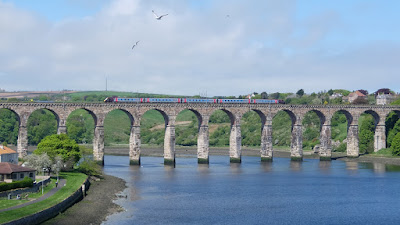 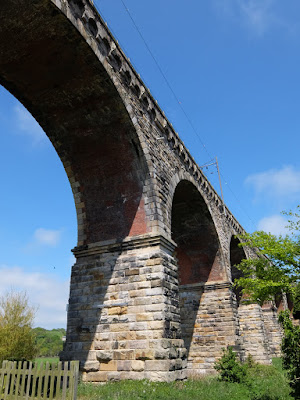 Old age must be creeping up on me because I can't imagine undertaking a trip like this now. In September 2010 I rode down to the MZRC rally in Porlock, North Somerset on my FJ1200. I did 450 miles getting there on Friday, the same coming back on Sunday and with a run alone the coast and into Exmoor on Saturday totalled 1,029 miles over the three days.

The FJ is a great long distance bike. It's comfortable with good wind protection and its big engine makes high speed cruising effortless. After the trip, however, I realised that the cost of fuel would have easily bought a return flight to Spain.

On the return journey I even avoided some motorways and rode up the west of England. 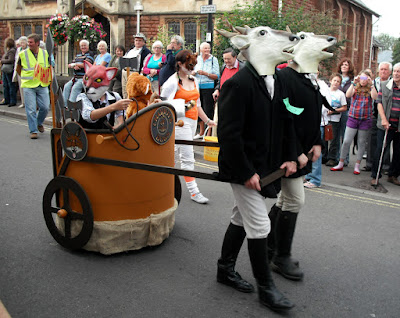 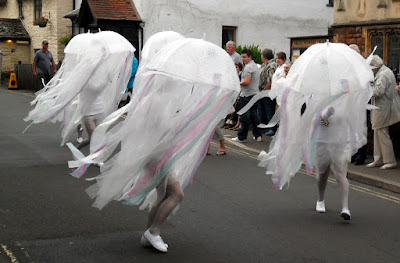