Firstly, seasons greeting to you all.

Christmas eve. The sun shines from a pure blue sky. The snow lies thick & crisp & even. Rosy-cheeked children make snowmen and I have the neighbours round for some mince pies and eggnog….no, not really. This is Scotland, it's blowing a gale and the rain is lashing down.


It was a pretty good year for riding for me. I'll have done about 16,000 miles between my three bikes. This is about average for me these days. I don't commute or anything so these miles are mostly for pleasure rather than necessity.

The big event this year was getting the Suzuki SV650 having had a hankering for a middleweight bike for some time. As I've explained previously I use my Honda CBF250 for winter use, around town and runs when I stick to the back roads. The Yamaha FJ1200 is used for touring and longer trips. The runs that I was doing were generally 200-300 miles and a mixture of main & back roads. I felt that there was a place for something with more go than the CBF and less weight than the FJ. The SV has filled this gap perfectly. So well that I could run it as my only bike. In real world riding it is as fast as the FJ up to 90 mph but as nibble as the CBF round town. The FJ is better for long distance high speed riding with its big effortless engine, comfortable riding position and wind protection. But this isn't something I do that often these days.

Another good thing was fixing the CBF. It had a niggling engine noise problem that turned out to be a worn clutch basket gear. Things weren't that simple but after spending some money and time on the bike I think it's back to health.

A pleasure this year had been exploring Southern Scotland. This is the regions of the Scottish Borders and Dumfries & Galloway. These are a comfortable distance away and give access to beautiful rural scenery, picturesque towns & villages and a network of great biking roads. From there I can cross the border to Northern England.

Another series of good runs was searching out the minor roads of the Argyll coast in the West Highlands.

My plans for next year are more of the same really. I intend to run three bikes. The CBF as the runabout, and the SV & FJ for runs. There will be a nice contrast between the light sporty nature of the SV and the brute power and comfort of the FJ.

2017 will be my 44th year of motorcycling and I'm enjoying it as much as I did when I was a teenager. 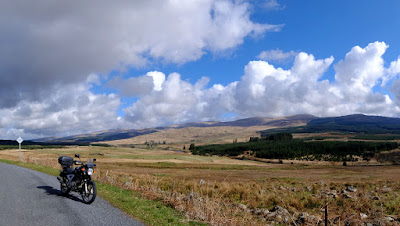 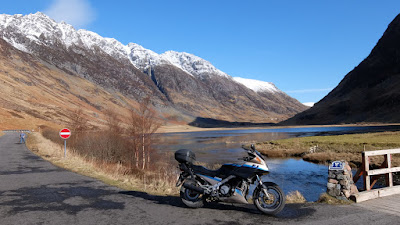 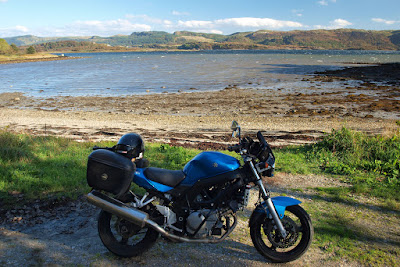 For those in winter's icy grip here's taste of summer. Sunsets from the Spanish Canary Island of Tenerife taken during our trip there last week. 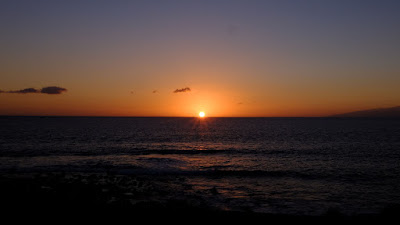 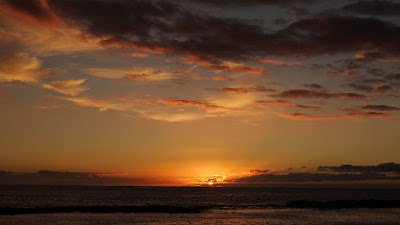 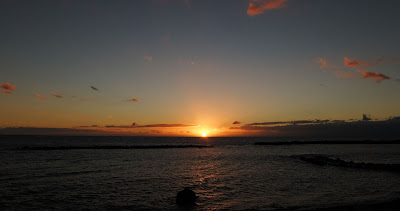 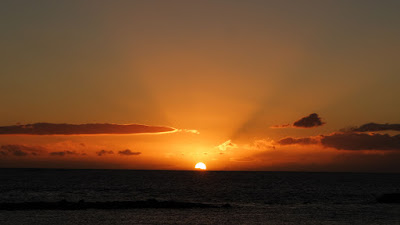 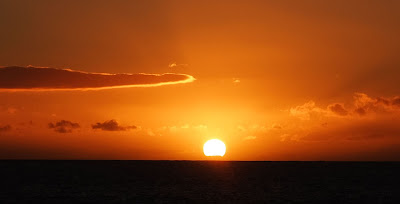 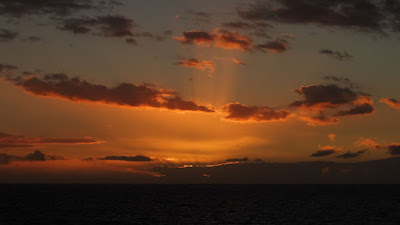 
All this hacking about with engines is good and well but will the thing actually go?

After the spark plug thread in the cylinder head stripped I staggered about holding my head and moaned NOOOOOOOOOO!!!! for a while then started to think about how to fix it.

I could sort things by installing an insert. This means cutting a new, bigger, thread and then installing an insert with a 10mm x 1.0mm internal thread. There was no way of doing this with the engine in place, the frame is in the way, so out came the engine. It seems possible to do the work without removing the cylinder head. 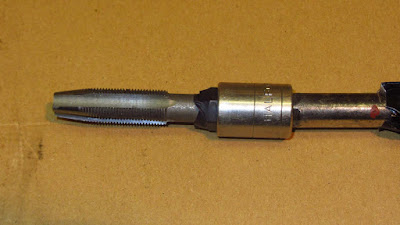 A Short Run to the Coast


After some freezing weather today was bright and very mild (13C/55F) so I went for a short (about 100 mile) run to the Ayrshire coast.

CBF Clutch Fix - Part#2 - Putting it back together


The rest is "reassemble in the reverse order of disassembly" as the manuals say and I'm done.


Well, as it turned out, I'm far from done. The bike was a bit reluctant to start to I removed the spark plug to check it was clean and the thread in the head stripped. 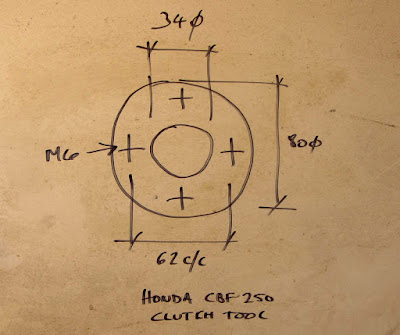