We're just back from a week on the Greek island of Crete. I was undecided about hiring a bike but a couple of days of the local buses convinced me I needed wheels. Being a rugged island an "Adventure Sport" type seemed a good idea and a Suzuki V-Strom 650 fitted the bill. 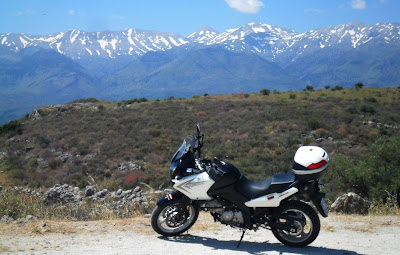 The V-Strom in the mountains 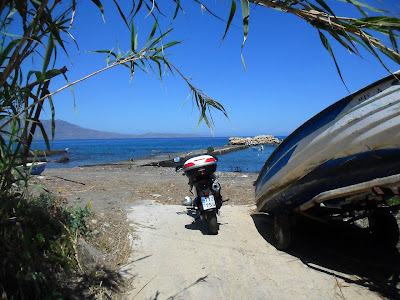 The road runs out! 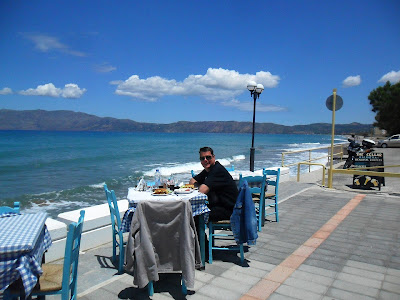 Lunch by the sea 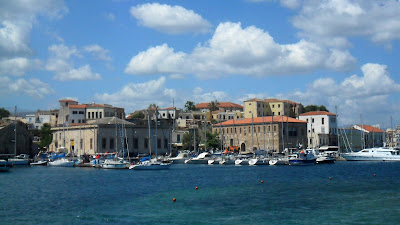 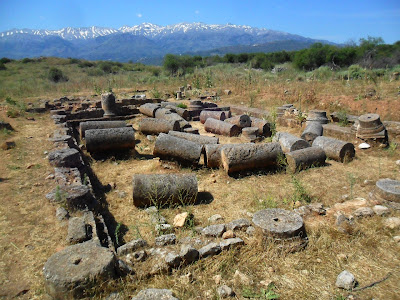 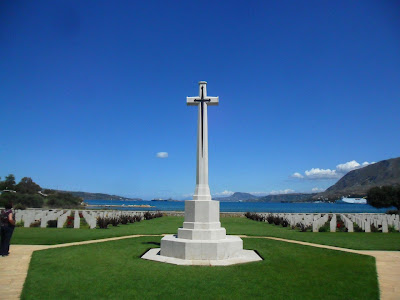 There are military cemeteries for those killed in the Invasion of Crete in 1941. This is the Commonwealth cemetery at Souda Bay 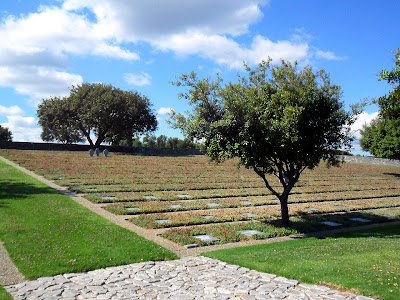 And the German cemetery at Maleme 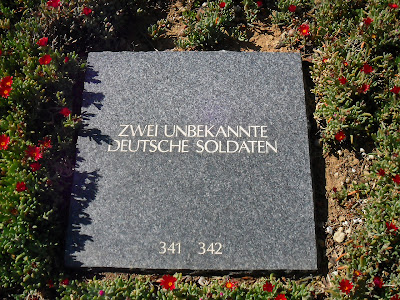