Back in April when I did my "Back Roads to Berwick" run I thought that it would be possible to do the trip again but on entirely different roads. So yesterday I did just that. It was good to get out on the bike. The weather here over the last month has been bad, and I mean bad even by Scottish standards. So bad that health experts have suggested that people should take vitamin D supplements! 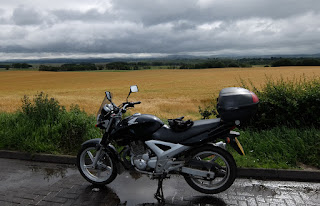 The run starts off damp & cloudy - but things are going improve. Aren't they? 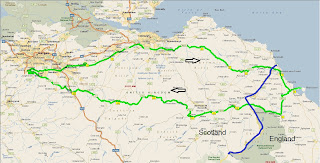 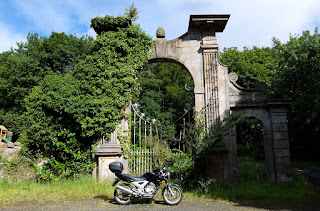 I have passed this many times but not paid it much attention. West of Edinburgh this is the gateway to Hatton (or Haltoun) House. The gateway was built in 1692 and moved in 1829 (hence the two dates). The house was considered one of the grandest in Scotland but burned down in 1952 and was subsequently demolished. 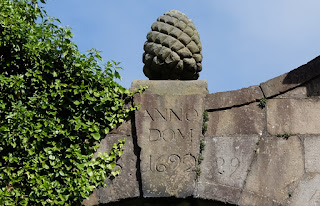 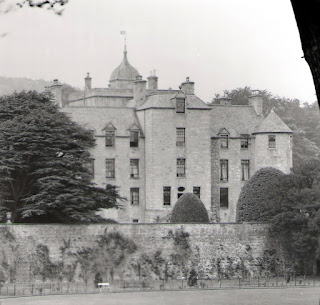 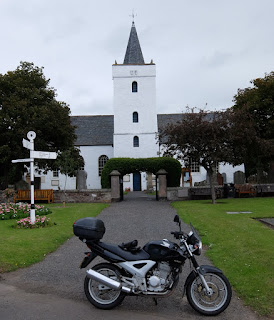 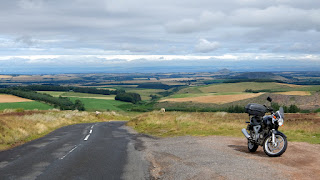 Climbing up the Lammermuir Hills and looking back over East Lothian and the Firth of Forth to Fife in the distance. 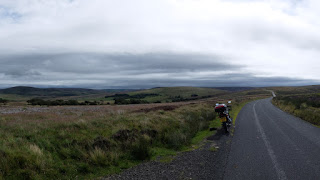 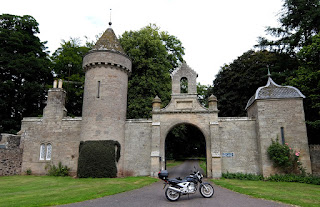 Another gatehouse, this time to Duns Castle. 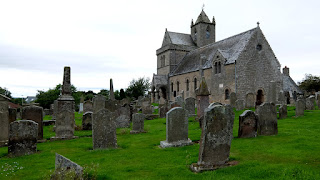 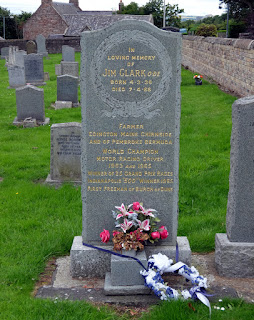 The grave of racing driver Jim Clark in the churchyard. Interestingly he is described as a farmer first and a champion driver second. 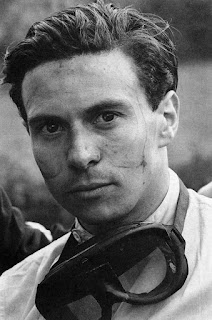 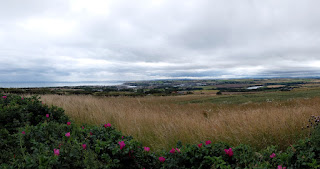 Berwick under heavy skies.
Posted by fj_stuart at 02:37