The "Rest & be Thankful"


Any visitor to the West Highlands will be familiar with the "Rest & be Thankful". It is a length of the military road between Loch Long and Loch Fyne. The road was built in the 1740's but by the car age its twists and steep slopes were a problem. A new road was built in the 1930's. The old road was used for car hill climb events from the '40's to the '70's.


The new road has suffered closures due to landslides in recent years. Works to construct steel catch nets is ongoing but the old road has also been resurfaced and will be used in the event of future landslides. It would be fun to have a blast up the old road but this won't happen. It will only be open then the new road is closed and since it's single track a convoy system will be used. 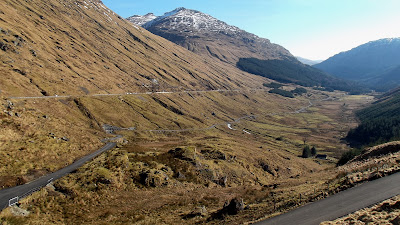 The Rest & be Thankful today with the old & new roads 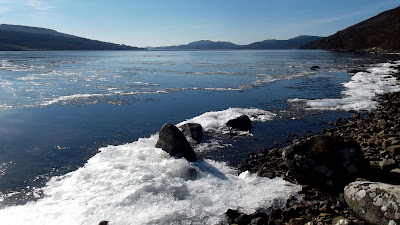 It was bright but cool. Loch Fyne is partially frozen. 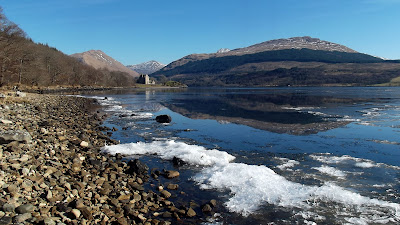 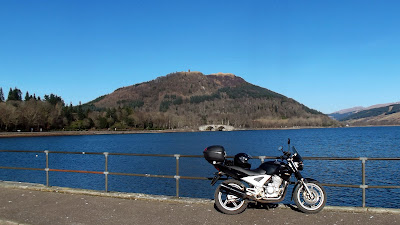 The CBF at Inveraray
Posted by fj_stuart at 09:15