When I started university in the mid '70's the coolest guy in the class rode a yellow Rickman Kawasaki Z1, wore an afghan coat and had the hairstyle of King Charles II.

The Rickman brothers, Derek & Don, first bikes were scramblers using Triumph engines, BSA frames & Norton forks. They were called the Metisse, mongrel in French. They then produced their own frame with a distinctive nickel plated finish for road racing and street using various British engines. Later they made frames for big Japanese bikes at a time when they were fast but didn't handle. 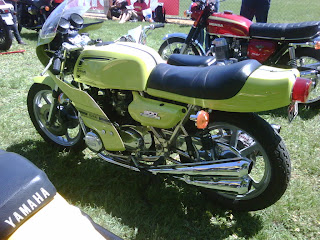 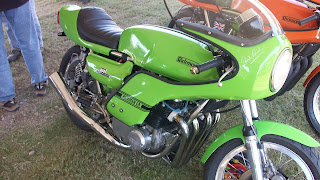 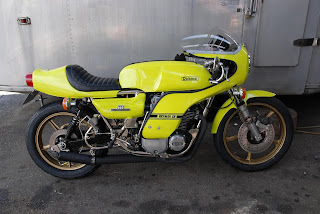 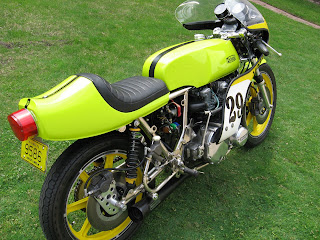