The Yamaha FJ series is 30 years old this year. The FJ1100 appeared in 1984 as a replacement for the XS1100. The FJ was a big step forward. The engine was more powerful 125 bhp from the 1088cc air cooled four cylinder dohc 16 valve motor. It was a slim engine because the alternator had been moved from the end of the crank to behind the cylinders. The chassis was also modern. A box section frame was much stiffer than its predecessor and it had a monoshock rising rate rear end. At the front there was anti dive forks and it had 16 inch wheels front and rear.


The bike was well received but there was a problem. The FJ was intended to be a sports bike. Steve Parrish rode one in the 1984 production race at the Isle of Man and finished in 4th place. But in 1st place was a Kawasaki GPz900 and this was the future of sports bikes. Later the Suzuki GSXR1100 race replica moved the sports bike forward again. This could have been the end for the FJ but it found itself a new niche as a sports-tourer. A bike with high performance but also the ability to carry two people and their luggage over long distances in comfort. 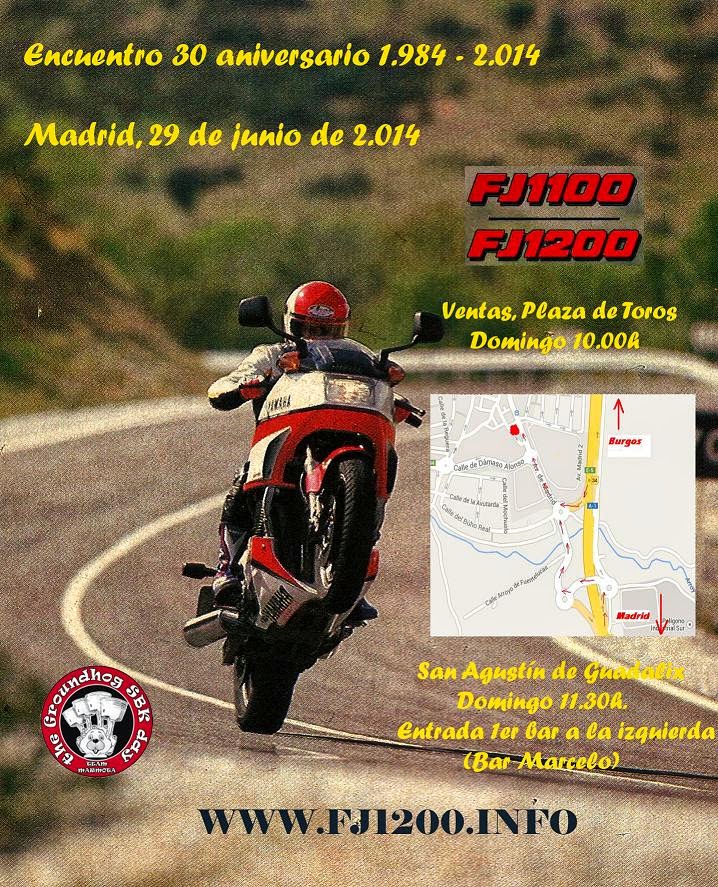 The FJ was replaced by the radical GTS1000. This used the FZR1000 engine in a frame with hub centre steering. It was not a success and eventually replaced with the FJR1300.  This bike is generally well regarded but for me it's too big and too much "tour" and not enough "sport".


But the FJ didn’t die. Well, not its engine anyway. In 1995 Yamaha used it in its big retro roadster, the XRJ1200, this grew to 1300cc in 1999 and is still in production today. A Japanese engine design with a 30 year production run is good going.

Its engine found other uses too. Bimota used it in their YB5 in 1986 and it powers the Legends & Aussie mini car racers. 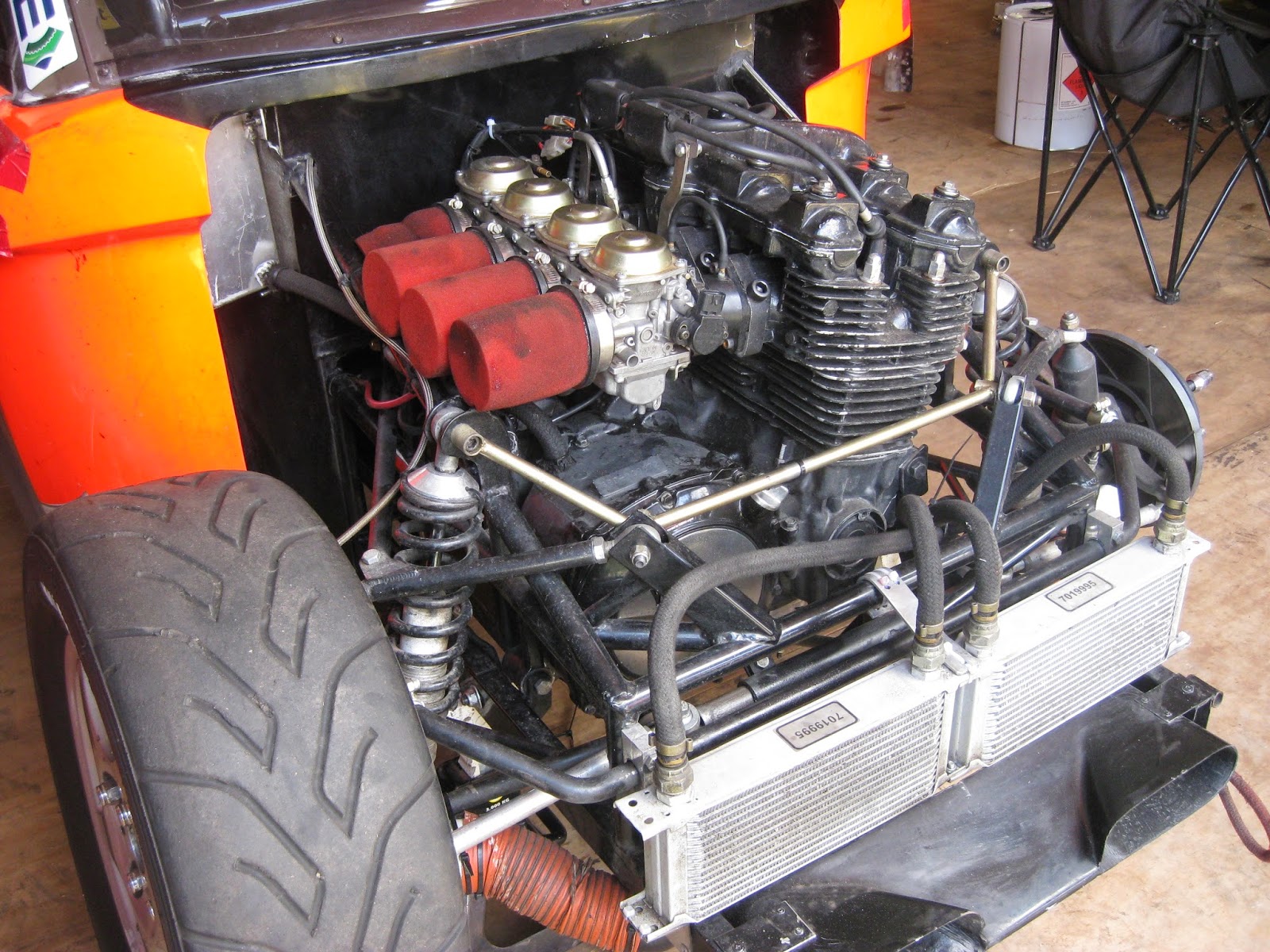 I fully intend to ride my FJs for the foreseeable future. The bikes are durable and parts are cheap and available new & used on eBay. They are fairly easy to maintain & repair. It perfectly meets what I need from a big bike. It's an effortless long distance machine with enough speed & handling to make it fun. The engine is wonderful. Ok 125 bhp (in reality 110-105 at the rear wheel) isn't a lot by today's standards but the bike has a flat torque curve that means that it pulls well throughout the rev range and certainly goes as fast as I need to go.


How does it stack up again modern bikes? In truth I don't know not having ridden very many. It seems that the big "sports touring" class is divided into super powerful bikes like the Suzuki Hayabusa and Kawasaki ZZR1400 (ZX14) with huge power & speed but lacking all day comfort and bikes like the Honda VFR1200 and BMW K1300 that have lots of equipment but are heavy, complex & expensive. For example the new Triumph Trophy 1200 weighs in at 301kg (660 lb) with fuel.

The closest bike to the FJ is probably the Suzuki GSX1250FA (ie the touring version of the Bandit) but it has a specification & performance so close to the FJ that it's had to see 30 years of development.

There may be a new FJ on the way. Yamaha in the USA have registered the name "FJ-09" as a trademark. This has fuelled speculation of a sports tourer developed from new three cylinder 850cc MT-09 (FZ-09 in the States)