It is with sadness I hear of the death of Johnny Winter - one of my favourite guitarist. The albino Texan died in Zurich, Switzerland yesterday during a European tour. My favourite album is "Captured Live" from 1976 - I think Johnny is best live. The first time I became aware of Johnny was probably this appearance on the BBC music show "The Old Grey Whistle Test in 1974. 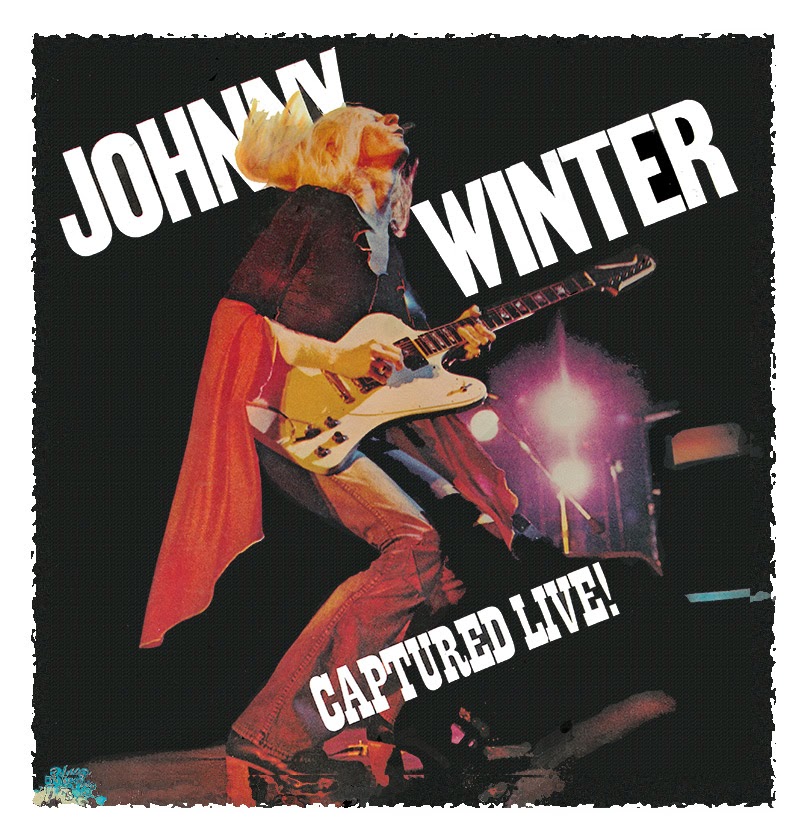