Last Monday (the 12th) I went for a run along the Scotland/England border from Berwick upon Tweed in the East to Gretna on the Solway Firth in the west. I'm always looking for a theme to a run and this turned out to be a good idea. So read on for great roads, great scenery and a bit of  history. It's getting cold - so this might be the last long run until next spring. 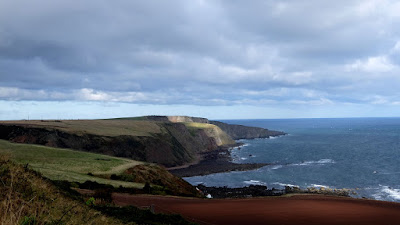 Cliffs near the border north of Berwick 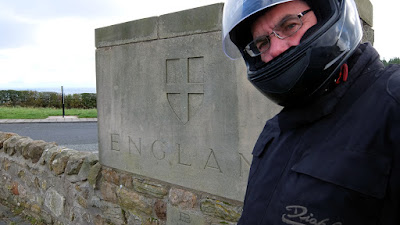 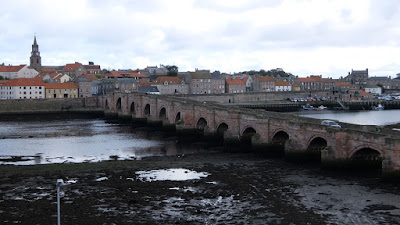 Berwick-upon-Tweed is favourite town of mine. Berwick changed hands between Scotland and England several times over the centuries, lastly in 1482. And whilst in England its football (soccer) team, Berwick Rangers, play in the Scottish league. 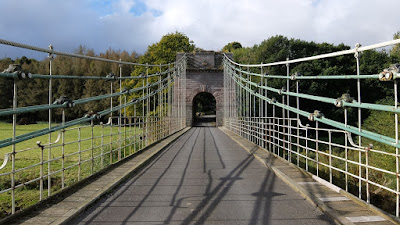 The Union Bridge over the Tweed. At this point the river is the border 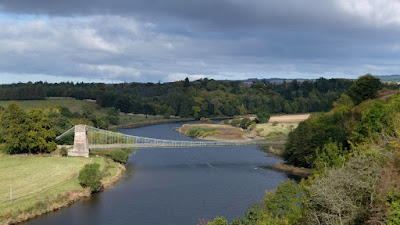 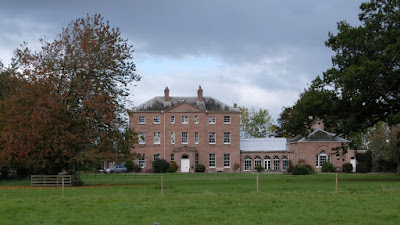 Horncliffe House - one of many fine country houses south of the border in Northhumberland. 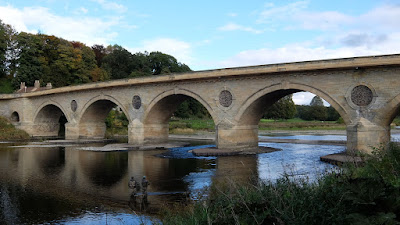 Coldstream Bridge over the River Tweed. Note the anglers. The Tweed is considered one of the best salmon fishing rivers in the world. 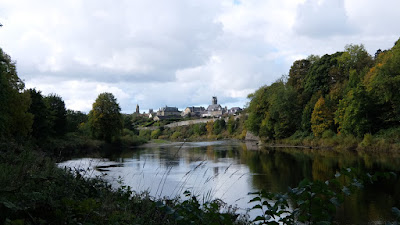 View of Coldstream from the bridge.

The words of the bard. 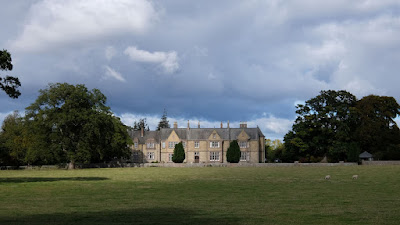 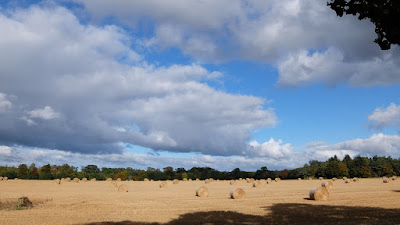 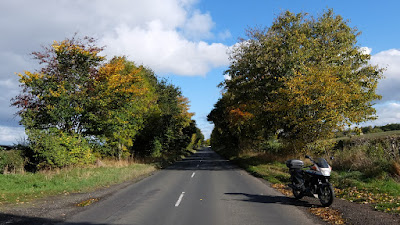 There is a touch of autumn in the trees 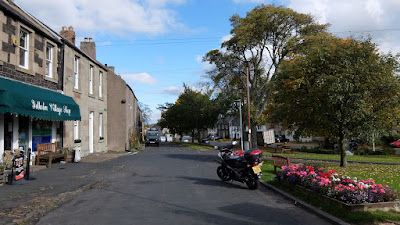 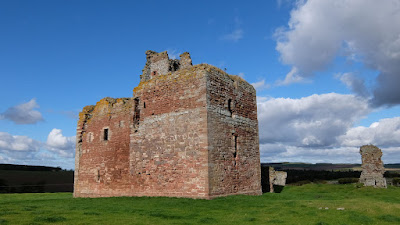 Cessford Castle - a lump of a building intended to provide protection rather than luxury. It's mostly solid stone - the walls are 12 foot thick! Built in 1450 it is evidence of the turbulent history of this area. 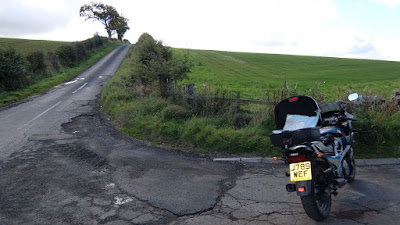 Checking the map (yet again) Signage in rural areas is not always great
Posted by fj_stuart at 16:38