In the News - America invents the Sausage Roll

There is outrage in Britain at the claim that the American grocery store chain, Trader Joe's, has invented a new food product. As their website says;

"Trader Joe’s…. takes this classic dog-meets-dough pairing to the next level: each uncured, all-beef dog is instead swaddled in a perfectly flaky-when-cooked puff pastry". Trader Joe's calls their new invention "the Puff Dog".

British people will recognise this as a sausage roll. Available in every bakers and very much a staple food here. The sausage roll became popular in this country during the Napoleonic Wars so over two hundred years before Trader Joe's "invented" it.

My good lady works in the town of Kilmarnock and once told me that that she saw a baby in a pram there eating a Gregg's sausage roll by holding it above itself supporting the roll with its hands and feet! 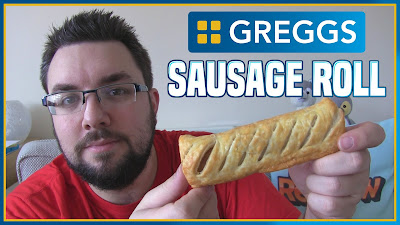 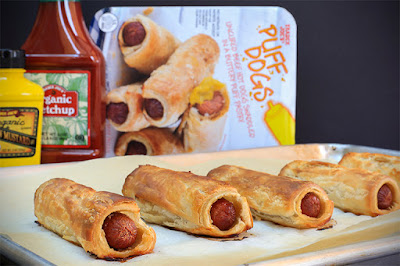