Today there was a parade of classic rally cars in Glasgow Green. Nine of the cars were going to Monte Carlo for the Classic Rally. 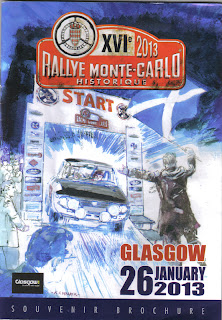 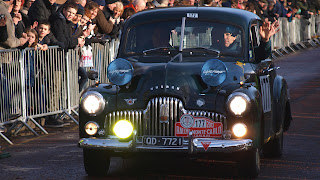 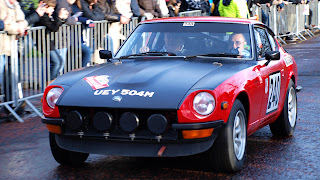 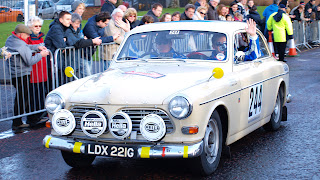 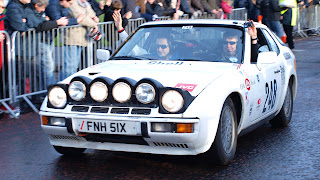 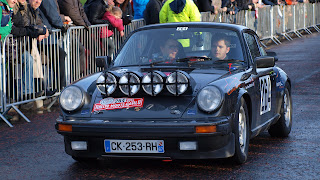 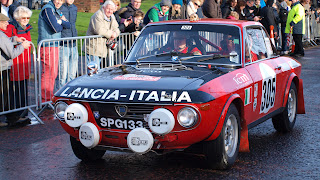 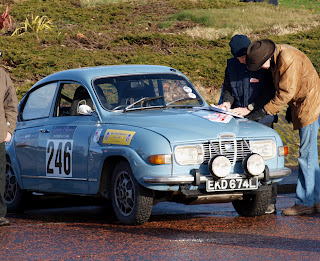 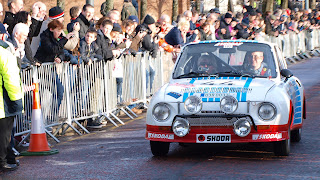 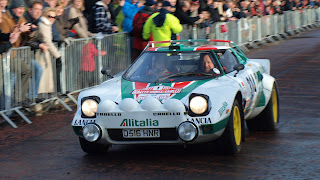 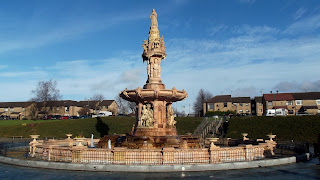 The Doulton Fountain in the park with Queen Vic on top 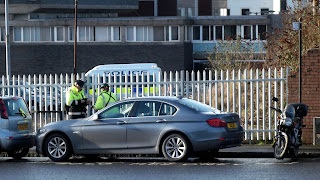