A Run to the Coast and a Wartime Mystery


After the Christmas gluttony and sloth I had to get out on the bike for a run. The weather on Saturday was bright but cool so I wrapped up well for a run to the coast. 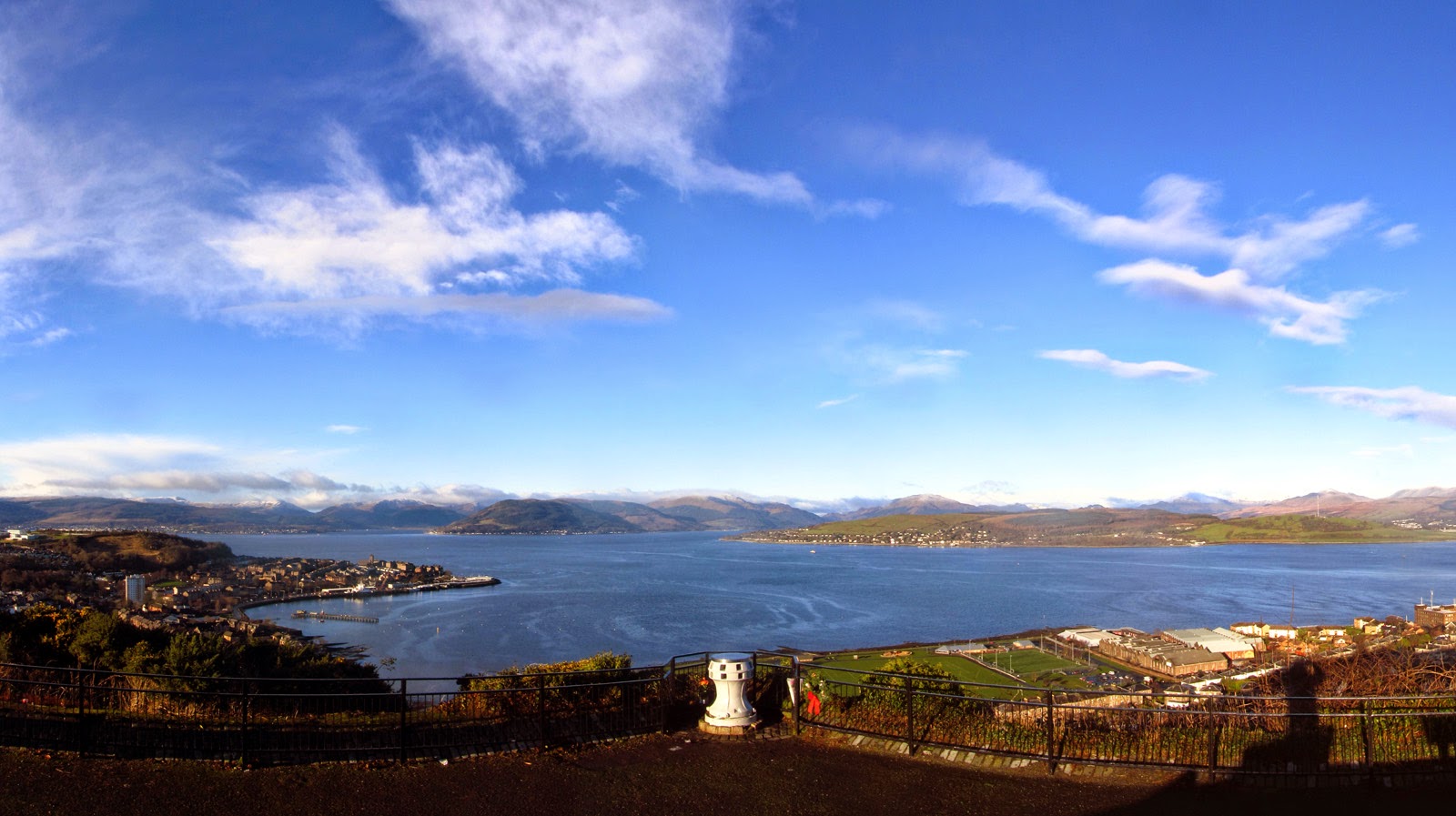 And this is the mystery. The Surcouf was an unusual vessel. When built in 1929 it was the largest submarine in the world. At the time the world's navies were restricted in size by the Washington Treaty to try to avoid a post WW1 arms race. Submarines were initially excluded so the French build a huge sub with heavy armament - 2x8" guns in a turret and with a hanger for a spotter seaplane.

After the German invasion of France in 1940 the Sorcouf fled to Britain and became part of the Free French Navy operating out of Greenock. The ship escorted convoys across the Atlantic and also took part in an operation to gain control of the French islands of Saint Pierre and Miquelon off Newfoundland that were under control of the Vichy Government. Despite this the British Government suspected that the ship was acting for the Vichy Government by re-fueling German U Boats and attacking Allied shipping.

In early 1942 the French sent the ship to the Pacific but it was lost heading for the Panama Canal. It is thought that it collided with an American freighter but there is speculation that it was sunk by British or American forces by accident or otherwise. The truth about the loss of the Surcouf will likely remain unknown unless the wreck is ever found.