A nice day today for a run to Ayrshire and Dumfies & Galloway in South West Scotland. I took my CBF250 because it was mostly back roads (and because the CBF burns half the fuel of the FJ) The panoramas were taken with a new camera - a Fujifilm XQ1 that makes them "in camera".

The River Cree at Newton Stewart 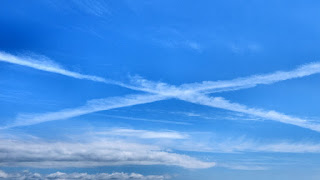 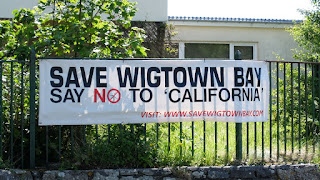 A banner in Wigtown protesting against proposed wind turbines. The development is called "California" for some odd reason. Then again it wouldn't be the only California in Scotland. The recent ending of subsidies for windfarms will be more likely to kill this project than local objections. 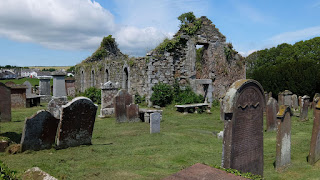 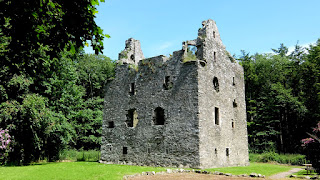 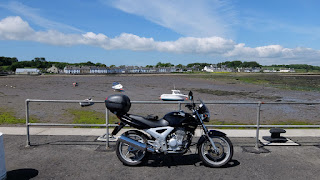 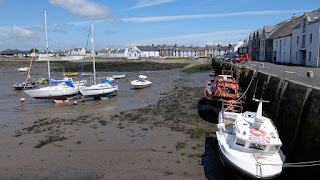 Isle of Whithorn (not an island now - but was in the past!) 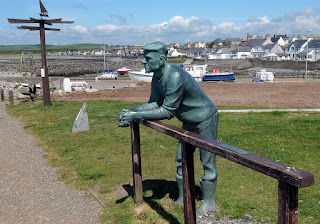 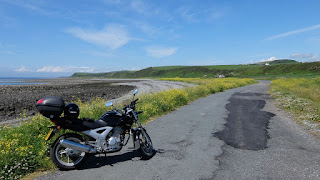 The coast north of Port William. The yellow flowers beside the road are Oilseed Rape. In the last few decades growing it for vegetable oil has increased and some has "escaped". 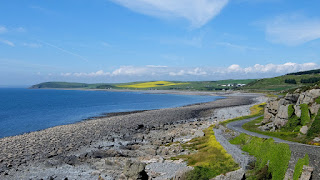 Luce Bay - a field of Oilseed Rape in the distance. 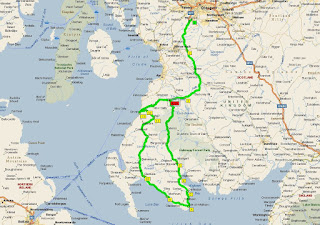