Organised by the Scottish Rootes Enthusiasts. Rootes were a British Car Company that produced Hillman, Humber, Singer, Talbot etc. They had a plant in Linwood, near my home, where they built the Hillman Imp.

So much good stuff I've split it into two parts. 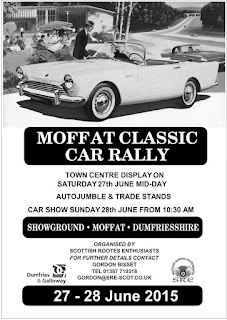 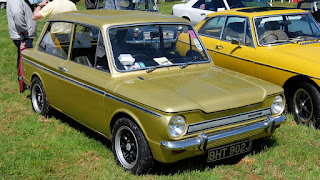 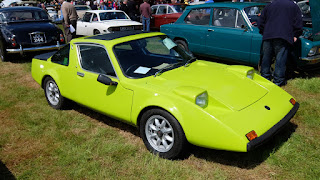 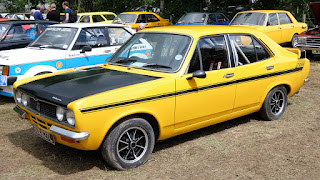 Hillman Avenger Tiger - a hotted up version of the saloon 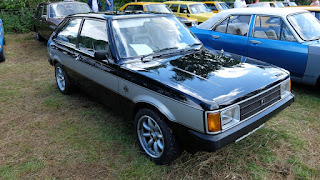 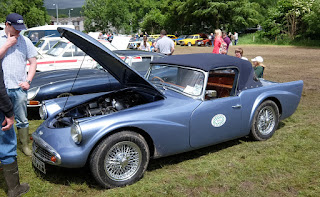 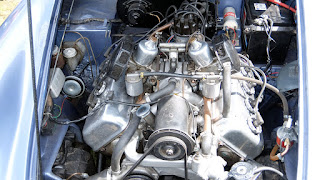 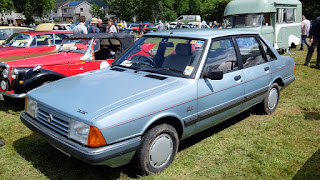 Will the Talbot Minx every be considered a "classic"? - time will tell. 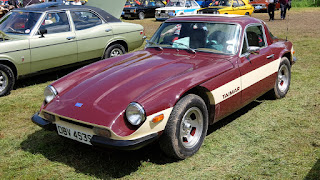 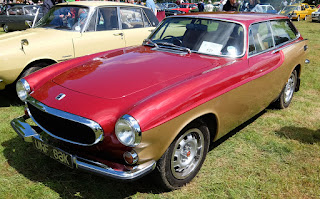 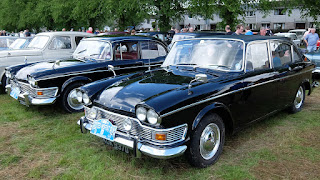 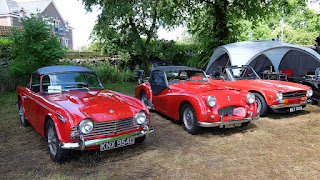