In the News - Down With this Sort of Thing 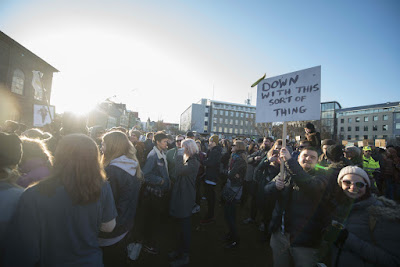 Protestors call for the resignation of the Prime Minister of Iceland after it was disclosed that he had cash stashing a dodgy account in Panama to avoid tax. One is holding a placard saying "Down with this sort of thing". This may seem an odd slogan but comes from the TV comedy "Father Ted" when Ted & Dougal are protesting about a film (The Passion of St Tibulus) deemed blasphemous by the Pope. 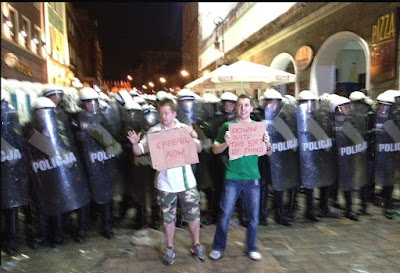 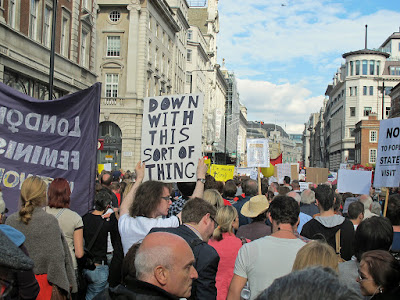 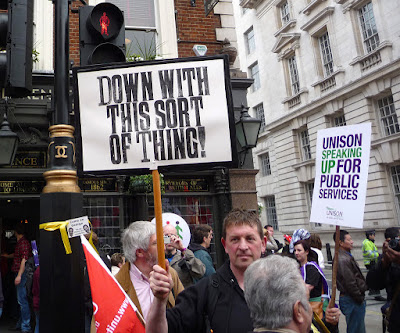 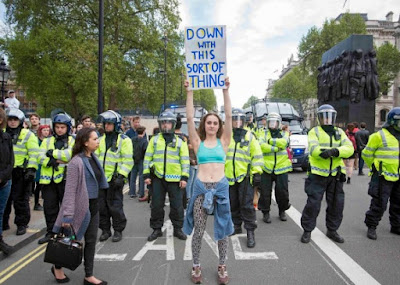 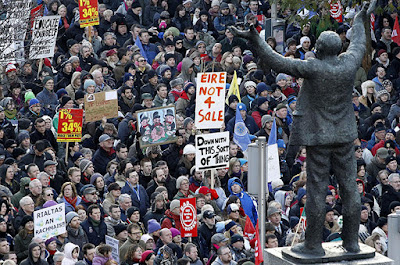 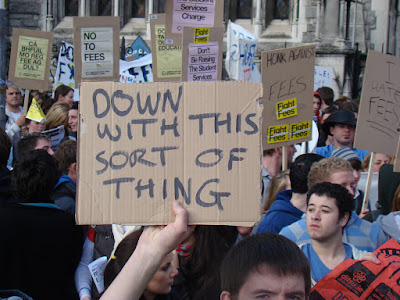