The Bridges of Newcastle - Part#2

My visit to Newcastle to see the bridges over the River Tyne at the start of this month was cut short due to the searing heat of the English summer. So I returned yesterday on my Honda CBF250 to complete the tour in "fresher" weather. This is a 300 mile round trip and about as far as I'd want to go on a 250 in a day. 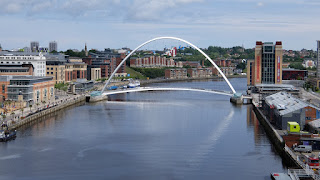 The Gateshead Millenium Bridge from the Tyne Bridge. This bridge opens to allow the passage of shipping. There a guy rode a bike over it while it was open. video 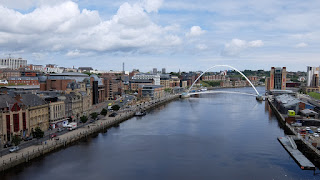 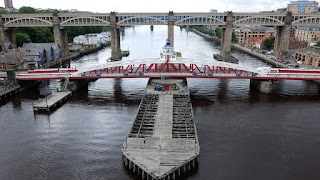 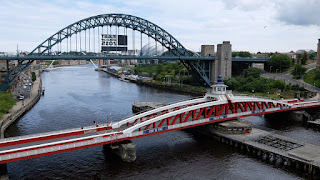 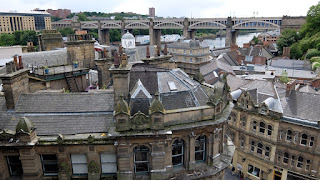 The High Level Bridge seen across the roofs of the city. 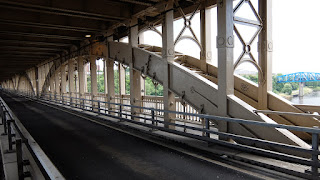 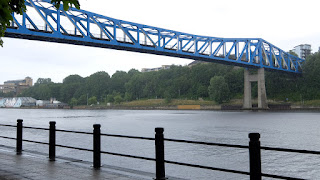 The Metro Bridge for the Tyne & Wear light railway system. 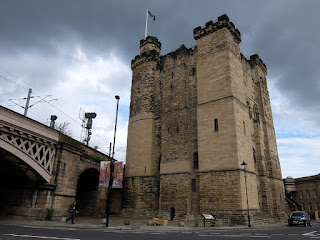 The New Castle that gives the city its name. "New" in the sense that it built in the late 12th century. (plus a bit of a railway bridge) 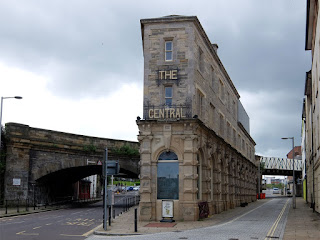 You're never far from a drink on Tyneside - the Central in Gateshead. (and more bridges! this area must have more bridges per square mile than anywhere on earth) 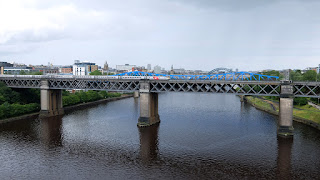 King Edward Railway Bridge. The train is (probably) the East Coast service between Edinburgh and London. 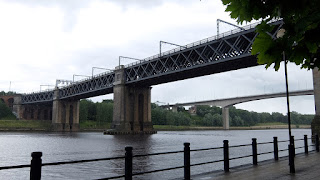 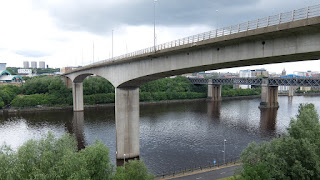 The last bridge in the city - the New Redheugh Bridge 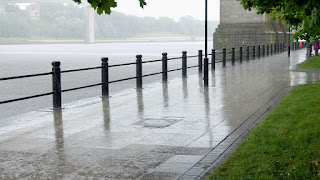 It's lashing with rain, I'm 150 miles from home and I didn't bring waterproofs. Luckily it was a passing shower. 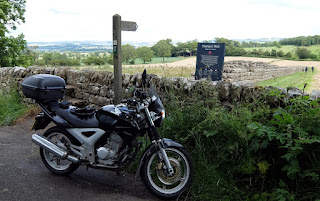 The CBF at Hadrian's wall on the way home
Posted by fj_stuart at 03:04