Trobairitz  nominated me to give four answers to four questions so here goes.

1 Pasta. There's an Italian restaurant 100 metres from my house so I have easy access to pasta dishes but I mostly cook it myself. With cheese sauce, cream sauce, pesto, tomato, ragu, carbonara even cold with tuna and mayo. I love pasta and eat it at least twice a week. 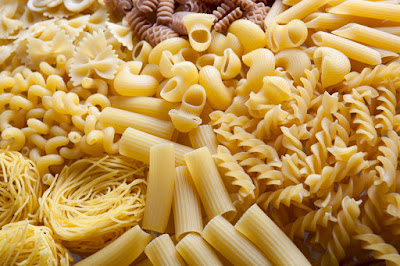 2 Vietnamese Pho. This is a broth of (usually) beef with noodles and herbs. I first ate it in London where, at the time, you had go to Hoxton in the East End to find Vietnamese restaurants. I make it myself from a sachet with chicken and vegetables including bok choi. 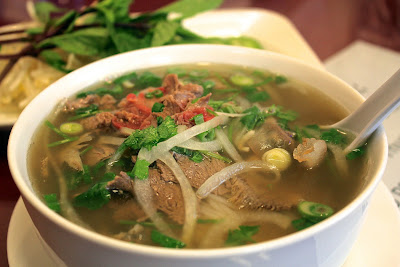 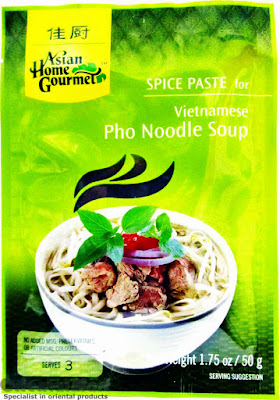 3 Haggis - Scotland's national dish and thought by non-Scots to be disgusting. It's best not dwelling on its ingredients but enjoy its peppery taste and light texture. I buy Grant's haggis and have it with mashed potato and marrowfat peas (though neeps - Swedish turnip - is traditional) 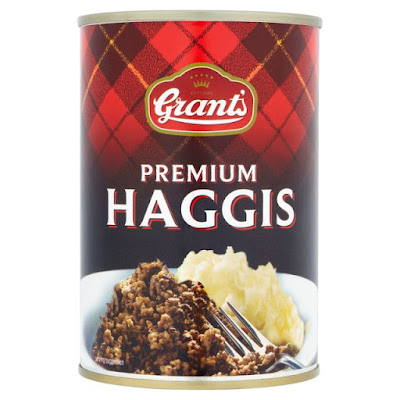 4 Persian (Iranian) food - Again we discovered this in London. Somewhere like Alounka in Westbourne Grove. A meal might be starters like humus, mashed aubergine and falafel followed by grilled meats with flat bread. 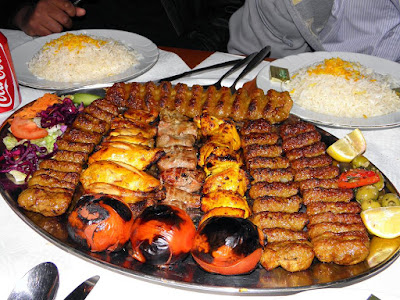 1 Gin - I don't drink a lot of spirits, well not by Scottish standards. But if I do it's usually gin and tonic. There is a magical chemistry there. Gin itself is horrible as so is tonic water but put them together and you have something special. Until recently you didn't have much choice in bar - Gordon's mostly. But now a trendy place will have a gin menu pages long. The most recent gin I enjoyed was Brecon Botanicals, from Wales. 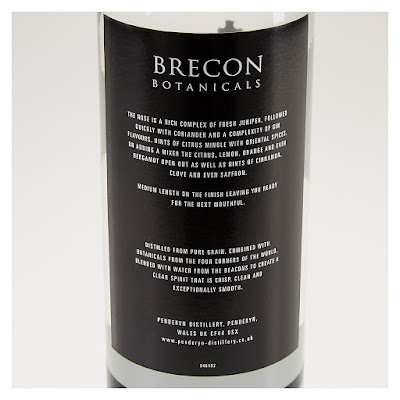 2 Coffee - I'm probably an addict. In my working days I needed two good strong cups before I could function and I now I like to have a few through the day - six maybe - is that too much? The best coffee would be in a cafe in Spain or Portugal. I'll have it "con leche" - with milk - the thimble full of black liquid the locals enjoy is too strong for me.
3 Torres De Casta - Spanish rosado (rose) wine. When we have a villa or apartment in Spain or Portugal we always get some bottles for the fridge. Light & refreshing - just the thing for a sunny afternoon. 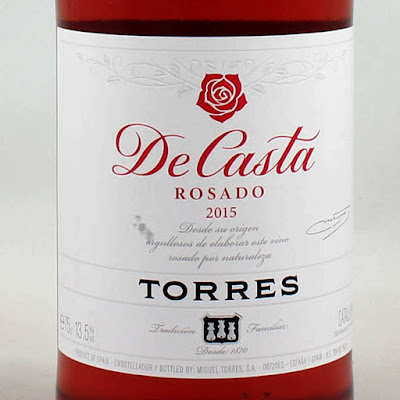 4 Peppermint Tea - I grow the stuff. Well, it grows wild in my garden. I don't like to see it going to waste and there's not much else you can do with it. I put four stalks in a caffetier and have it with some sugar. It's the taste of summer for me and I'm sure that it does you good. 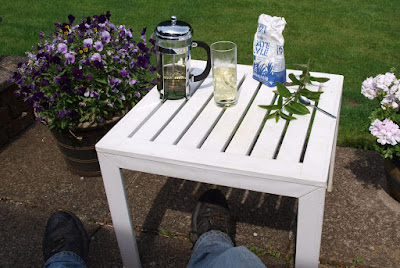 1 Vienna. My new favourite city. We went there for the first time this July and were blown away. The grand capital of a former empire it is packed full of beautiful buildings. Spotlessly clean and easy to get around by tram and subway (U-Bahn) 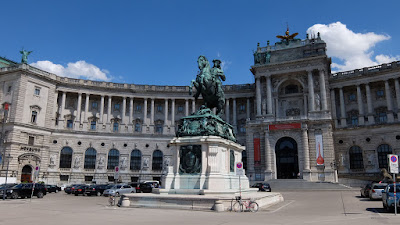 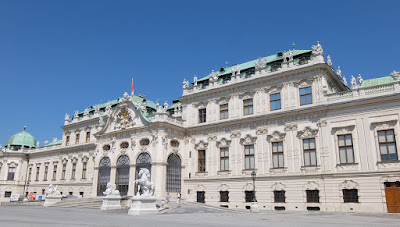 3 Southern Scotland. This year I spend a lot of time riding the roads of Dumfries & Galloway and the Scottish Borders. While the Highlands has spectacular scenery the south has a bigger choice of roads. From Portpatrick in the west to Berwick upon Tweed in the east (ok Berwick is a few miles into England) the region has great quiet roads, pleasant towns & villages and a beautiful peaceful landscape. 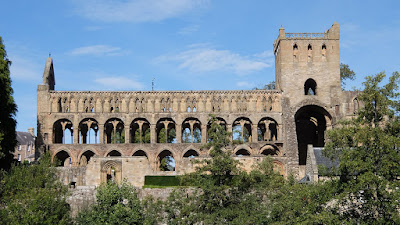 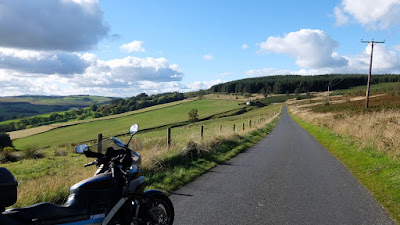 3 Canary Islands. In recent years we have escaped the Scottish winter for a week in the sun on these Spanish islands off the coast of Africa. 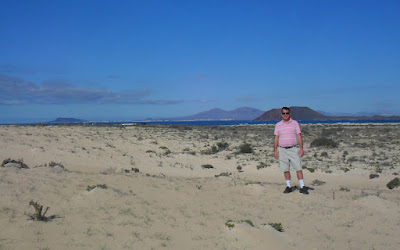 4 London. It's dirty, noisy, congested and hugely expensive but it is the greatest city in the world (some say) We've visited maybe 30 times over the years and can still find lots of new things to see - it's one huge place. 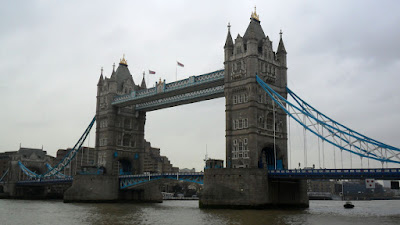 Names that you're known by

1. When I started work as a young graduate in a large design office no one knew my name but because I was the only person who rode a motorcycle they'd say "you need help surveying? take the new guy, you know, Barry Sheene" after the famous racer of the day.

2. Out on a construction site an old Clerk of Works used to get drunk on a Friday afternoon and called me "Hector". I've no idea why.

3. On that subject there was another old guy in the design office who'd greet me as "Shtuarty - Bhoy!", singing like Al Jolson doing "Mammy" in "The Jazz Singer". Another alcoholic.

4. A friend sarcastically called me "Hawkeye the Pathfinder" when I got us lost on a bike trip to Ireland.